Global economic sharing: the most important debate of our time? 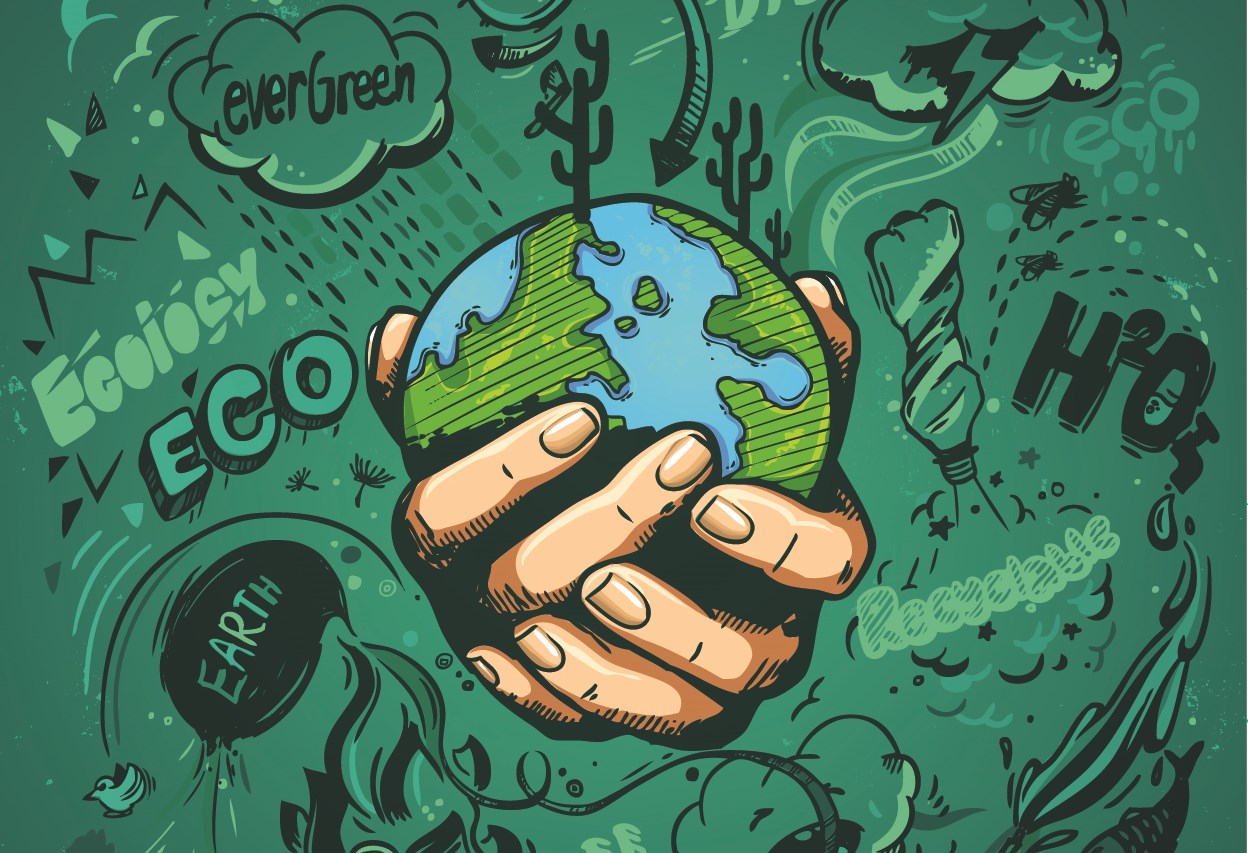 The implications of moving towards a global sharing economy are immense, but there are many reasons to embrace this simple concept - which is far more radical and urgent than it may at first seem. As a primer from STWR makes clear, the necessity of sharing the world’s resources is central to the most critical issues that face humanity in the 21st century.

Almost everywhere we look, there is an emerging debate on the importance of sharing in relation to the grave challenges of our time. This conversation is most apparent in the sharing economy movement that has now taken the United States and Western Europe by storm, opening up a new set of questions about how sharing – that most simple human value and ethic – can really serve the needs of all people and the planet. For many, the practice of sharing represents a global cultural shift towards empathy, trust and generosity, and holds the greatest source of hope for economic and social transformation. For others, the idea of integrating the principle of sharing into economic relations is vitally important and invigorating, but toothless as a strategy for resolving the world’s crises if it remains beholden to corporate interests and the growth imperative.

What’s seldom recognised, however, is how the global conversation on sharing is often conducted implicitly and unknowingly by campaigners, activists and progressive analysts. For example, in the now mainstream discussion on how to reform the systems and structures that lead to inequality, there is the implicit question of how to share resources more equally among society as a whole. While the best-selling economist Thomas Piketty has recently forewarned the prospect of an increasingly unequal future, the authors of The Spirit Level have already demonstrated that the most prosperous, happy and healthy nations all distribute their wealth in a more egalitarian fashion. In this way, relating the principle of sharing with economic and social policy is clearly important for debates on eradicating poverty and reversing extreme inequality, as it directly points to the need for distributive justice and long-term structural solutions that cut to the heart of how we organise societies.

Similarly, in the international discussions on sustainable development there is an implicit focus on the need for greater economic sharing, which frames the basic challenge of how to ensure that everyone can consume a fair share of resources within the Earth’s limits. Even for peace campaigners and anti-war activists, the principle of sharing is central to the problem of interstate conflict over land, fossil fuel reserves and other key industrial materials. But this imperative question is often left unspoken: how can governments find ways of sharing the environmental commons more equitably, and thus finally change trajectory from our current path towards intensified resource competition, accelerating climate change, and the eventual possibility of a third world war?

As an introduction to this crucial debate, STWR has published a primer that provides an overview of the ‘what, why and how’ of sharing the world’s resources. It argues that economic sharing is not an ideological construct or ‘ism’ that is accompanied by a specific set of policies or procedures, but a universal principle that is naturally aligned with the pursuit of social and economic justice. In an increasingly unequal and unsustainable world where all governments need to drastically re-order their priorities, a call for economic sharing also embodies the need for democracy, human rights and sound environmental stewardship to guide policymaking at all levels of society.

At the same time, the process of economic sharing is fundamental to a huge variety of practices, institutions and policies that operate at the local and national level, many of which are foundational to the creation of just and sustainable societies. From agro-ecological farming to worker cooperatives, social protection systems, mutual aid, gift economies and commons trusts, there are boundless examples of how sharing remains integral to the functioning of an economy that enhances well-being and doesn’t trash the planet. As the primer makes clear, the critical question facing humanity today is whether we choose to support and scale up these national and local systems of sharing, or whether we allow them to be further undermined and dismantled by those who are ideologically opposed to putting sharing at the centre of policymaking.

There are many reasons to embrace this simple concept of sharing, which is more radical and urgent than it may at first seem. From an individual perspective, it directly contradicts the one-sided perspective of human nature embodied in the concept of homo economicus, which holds that people are inherently selfish, competitive and acquisitive. This understanding alone has dramatic implications for how societies and nations are organised, and starkly challenges the vision that expanding the free market and private ownership will create greater economic efficiency and prosperity for all. As increasingly evident since the global financial crisis of 2008, the neoliberal ideology that institutionalised greed and self-interest has, in reality, resulted in affluence for the very few and a contradiction of the core free market promise – that increased wealth will be shared. Despite its apparent simplicity, a call for sharing presents a revolutionary challenge to a status quo that remains largely based on economic selfishness, rampant commercialisation and purely materialistic goals.

However, while more and more people are embracing the practical and political implications of sharing on a nationwide basis, there is still a long way to go before a conversation on global sharing becomes mainstream. Yet it is precisely at the global level where the importance of sharing is at its greatest, not least considering the enormous discrepancies that exist in levels of affluence between rich and poor nations. On the international stage, there is a huge disparity between those rights enjoyed in the richest countries – such as the right to food, the right to adequate housing, or the right to an education – and the daily infringement of these basic entitlements for millions of men, women and children in less developed countries. This enduring reality points to the need for governments to finally recognise their extraterritorial human rights obligations by sharing resources more equitably on a global as well as a national basis.

The implications of moving towards a global sharing economy are of course immense, especially when the world’s ‘operating system’ is still based on the competitive geopolitical interests of the most powerful and wealthy nations. To be sure, the transition to an era of cooperative resource management is dependent on more inclusive governance at all levels, the democratisation of global institutions (including the United Nations), and a shift in power relations from North to South. This presupposes a degree of international cooperation that may seem utopian considering the political underpinnings of our present-day world, with policymaking long captured by powerful corporations and business lobby groups that have the ability to maintain their vested interests at all costs.

Hence we cannot wait for governments to rethink the management of an economic system built upon endless consumption and competition over scarce resources. A solution to global environmental, inequality and resource security crises can only be brought about by the active engagement of civil society, united in a call for reform that extends beyond national borders. This is the essential message of STWR’s primer on global economic sharing: that humanity has reached a defining moment of choice between moving ahead on a path towards social and ecological catastrophe, or joining together in a worldwide bid to create a truly cooperative and sharing world.

Report: A primer on global economic sharing
In an increasingly unequal and unsustainable world, governments must urgently move beyond the restrictive political and economic ideologies of the past...
Article: A collection of resources on the sharing economy
STWR has published various resources over recent months and years that outline how authentic forms of sharing relate to the political and economic...
Article: A new economic paradigm: sharing the world’s resources
Share The World's Resources was interviewed on VoiceAmerica talk radio about the reasons for founding the organisation, what economic sharing means, and...
Printer-friendly version