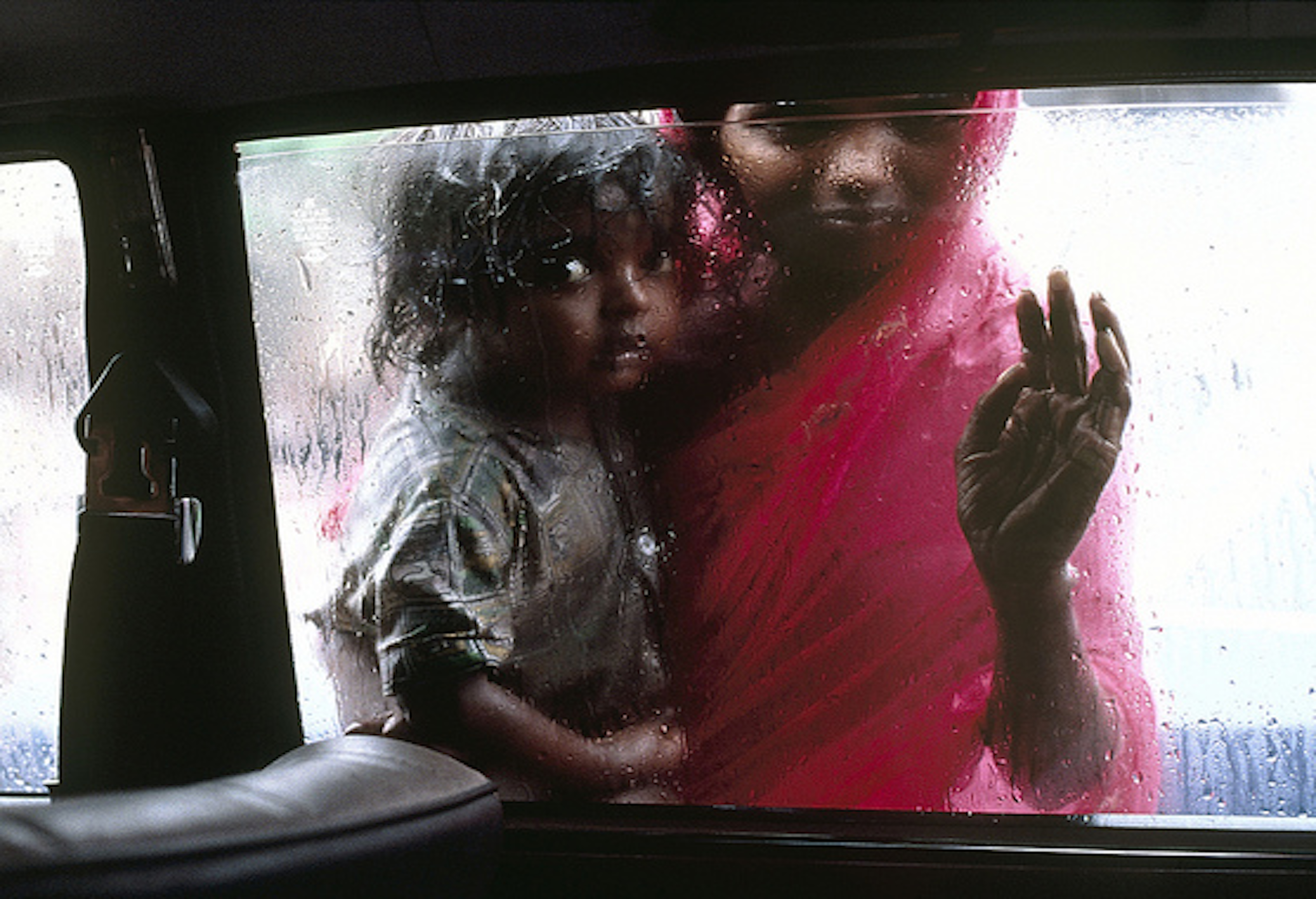 To stop global inequality, aid agencies must ramp up their campaigns against the issues – such as unjust trade deals and climate change – that help it thrive. By Matthew Bramall of Health Poverty Action.

There was a sense of deja vu last week when I read the excellent piece by Adam Ramsay exploring why people are losing faith in international aid agencies. Ironically, it was the same sense people reported feeling when reading the latest fundraising appeals. We’ve been here before; but we haven’t done anything about it.

Here’s the (heretical?) rub: it is understandable if people are losing faith in aid agencies and even in the idea of “development” itself. Because, broadly speaking, it hasn’t worked. We clearly haven’t solved the problem of poverty. Yet we’ve misled the public for years that poverty will end, if only they’ll give us £2 a month.

The main reason poverty thrives is that we haven’t addressed the interconnected, structural issues that create and maintain it: unjust trade deals, climate change, tax havens, the failed “war on drugs” and the lack of public services. Without tackling these issues (and those responsible for them) it is nigh on impossible to achieve social and economic justice.

Not only have we failed to address them, we’ve failed to adequately call them out in the first place. This has allowed those responsible to deploy their “divide and rule” tactic without question. In times of austerity, when people are seeing their standards of living drop, their children moving from one insecure tenancy to the next, and the welfare state gradually eroded, blaming immigrants or foreign aid becomes all too easy.

If we want to stop international aid agencies becoming obsolete, and quash the idea that fighting poverty is some kind of zero sum game, we – including my organisation, Health Poverty Action – need to get much better at telling the right stories, making the connections between the lives of people in the UK and abroad. It’s not “us here” versus “them over there”; it’s ordinary people versus global elites.

Done right, this would mean people could begin to empathise with people in the global south, and begin to stem the loss of trust. Doing this would mean focusing less on north-south dynamics, but on the relationship between citizens, corporations and global elites.

Stories about multinationals, tax havens, and the privatisation of public services would demonstrate that people around the world are victims of the same process of poverty creation and systemic injustice as we are here. Often it is the same elites that benefit from you being denied your basic rights, wherever you happen to live. Aid would then be less about guilt or power, and more about solidarity. That would be a huge step in the right direction.

Alongside these stories we urgently need to ramp up our campaigns on the causes of poverty and situate them within this wider narrative. While many aid agencies do campaign on issues such as unfair trade deals, climate change or tax havens, we have failed as a sector to locate this within a bigger story about poverty creation and systemic change when talking to the public. Instead, we have focused on aid and charity – which, though it helps, is no long-term solution – and told people that their donation will end poverty. When it doesn’t, are we surprised that they begin to lose faith?

If the improbable rise in support for Jeremy Corbyn, Bernie Sanders and other movements tells us something, it is that people are open to big narratives about structural change. Aid agencies are in a position where we can use our experience of dealing with the effects of neoliberalism to tell a hugely important slice of that story and offer possible solutions, as part of a global movement standing in solidarity with others around the world. Neoliberalism is a global phenomenon; our response should be too.

This won’t be easy when finances are stretched and charities are reliant on government funding, but it has to be done. If we want to stop “development” becoming irrelevant, it’s time to think and talk big.

Article: Politically-filtered views on progress against poverty
The policy interpretations given by some critics of the World Bank's global poverty data are yet another form of their own political filtering. Some...
Blog: 'Good news' claiming 'falling global poverty' isn't news at all
Is poverty really on the decline across the world, as widely reported by the World Bank and United Nations? This ‘good news’ narrative is far from the...
Blog: Are we moving towards a ‘world free of poverty’?
There are reasons to question the World Bank's upbeat estimate of global poverty, especially if non-income dimensions are considered. If we adopt a truly...
Printer-friendly version