Tax havens are a global shame. Now is the time to put an end to them. 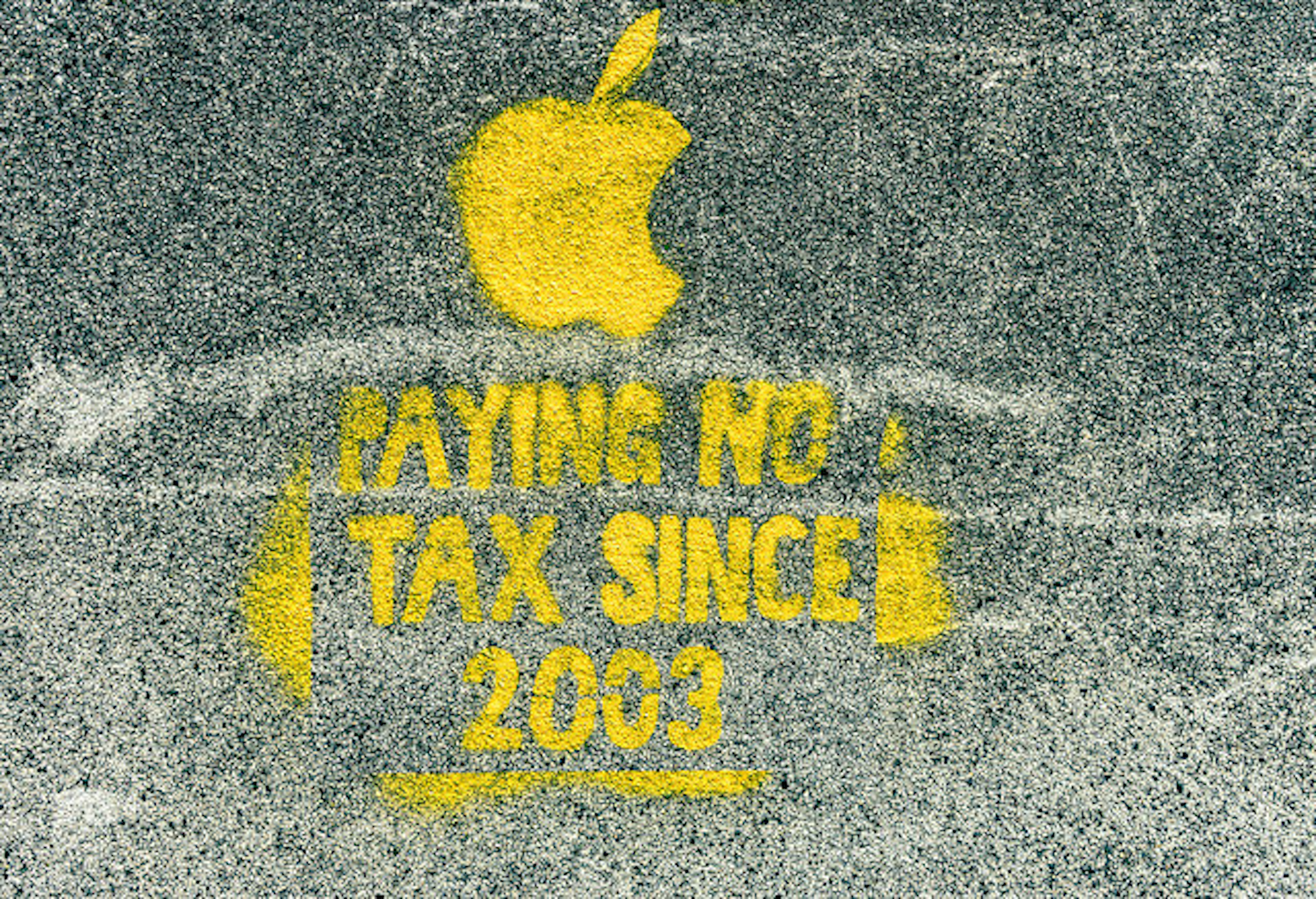 A rapidly growing global web of tax havens is one of the key drivers of global inequality, allowing some of the world’s super rich to pay no taxes or far less than they should. Now is the time for a historic ethical pact to finally deliver tax justice to the world, and to end the existence of tax havens altogether, writes Rafael Correa.

For the first time in history, there is enough wealth to lift everyone out of poverty. Yet hundreds of millions of people across the world still go to bed hungry, not due to a lack of resources, but because of vast inequality caused by perverse economic systems.

Half of the world’s wealth is now in the hands of the richest 1 percent. Shockingly, just 62 individuals hold more wealth than the poorest half of the world put together, whose combined share of global resources has plummeted in recent years.

A rapidly growing global web of tax havens is one of the key drivers of this inequality, allowing some of the world’s super rich to pay no taxes or far less than they should. While the murky world of tax havens makes it difficult to obtain precise figures, one of the lower estimates suggests as much as $7.6 trillion in individual wealth is hidden in offshore tax havens.

Systematic tax evasion from rich individuals and companies denies vital tax resources to governments in wealthy nations that could be used to invest in public services ― the U.S. treasury loses $100 billion annually due to evasion by corporate giants. But if the money siphoned off hurts rich countries, the effects are even more harmful to developing nations in urgent need of resources to secure the basic needs of their people; which is why tax evasion is a pressing human rights issue.

The revelations of the Panama Papers shone a global spotlight on this vast tax dodging operation. World leaders should make this a pivotal moment that spells the beginning of the end for tax havens. But that will only happen if governments refuse to allow a return to business as usual. That is why Ecuador has decided to act now.

We are taking the bold step of calling a national referendum to decide whether or not elected politicians and civil servants will be allowed to hold assets in tax havens. If our proposal, known as the “Ethical Pact,” passes the test of the electorate, all such public servants will have one year from the referendum to bring their wealth back into the country or be barred from office. Across the world, political candidates have to meet criteria to be eligible to stand for election. In Ecuador, not having your wealth in tax havens would become one such requirement.

Tax secrecy fosters corruption and benefits those engaging in other illegal activities from drug trafficking to people smuggling. Democracy and the social contract are also undermined when a small global elite enriches itself at the expense of the majority by avoiding tax regulations that everyone else has to abide by. We need an end to this faceless capital operating without ethics or responsibility.

Governments need to lead by example to put an end to these abusive practices. But this is much less likely if politicians themselves are deliberately avoiding taxes and willfully undermining the very country they profess to serve.

Ecuador’s referendum follows on from our extensive efforts to transform our country’s tax system and clamp down on tax avoidance. As a result, tax revenue tripled over the period 2007-2014, with 92 percent of this a result of greater transparency and efficiency in tax collection and just 8 percent due to higher taxes. This has provided crucial resources for our world acclaimed poverty and inequality reduction policies.

Nevertheless, it is estimated that assets amounting to a third of Ecuador’s GDP are currently hidden away in tax havens abroad. In the last two years alone, this capital flight is estimated at $3 billion, just below the amount required for reconstruction after the devastating earthquake we suffered in April.

This problem does not just affect Ecuador. It is systemic. Across Latin America, $340 billion in tax payments are evaded annually to the detriment of poverty and inequality reduction in what is still the world’s most unequal region, despite the tremendous progress made over the last decade. Imagine the stimulus to our economies and the jobs that could be created, imagine the public investment programs in education, science and technology, in clean energy or in transport infrastructure possible if this wealth was invested at home rather than concealed abroad. Oxfam calculates that 32 million people in Latin America would be lifted out of poverty if income tax was paid in full in the continent as opposed to hidden in tax havens.

No one country can tackle this complex, secretive global financial conspiracy alone. Coordinated and comprehensive global action is needed. Current moves towards greater transparency about the initial owners of money held in shell companies can be part of the solution, but modest efforts at achieving greater transparency are not enough. We need to scrap tax havens altogether.

That is why I decided to join hundreds of other economists to sign Oxfam’s open letter calling for an end to the era of tax havens. That is why we need to work along with important NGOs that have been at the vanguard of this struggle, in order to continue building global consciousness on this crucial issue. And that is why at the UN General Assembly last week, Ecuador launched a new call for the creation of a UN body capable of calling time on this scandal.

This will not be an easy struggle. We are already seeing much resistance. The boycott by a number of wealthy countries of the tax justice agenda during last year’s UN Finance for Development Conference in Addis Ababa was a stark reminder of the opposition and shameful arguments we will confront in pursuing this cause.

But since then, the clamor for real action has grown. Now is the time for a historic ethical pact to finally deliver tax justice to the world.

Article: No tax, no justice
Finding ways to increase tax revenue is critical if developing countries are to fund essential public services and reduce poverty. Global reforms to...
Blog: Panama Papers: reigniting the debate for a global tax body
Establishing a globally agreed tax body under the auspices of the United Nations and putting an end to dubious tax avoidance activities would bolster...
Report: Financing the global sharing economy, part three (4): stop tax avoidance
This section of the report 'Financing the Global Sharing Economy' argues that preventing the excessive leakage of revenues through tax avoidance and tax...
Printer-friendly version