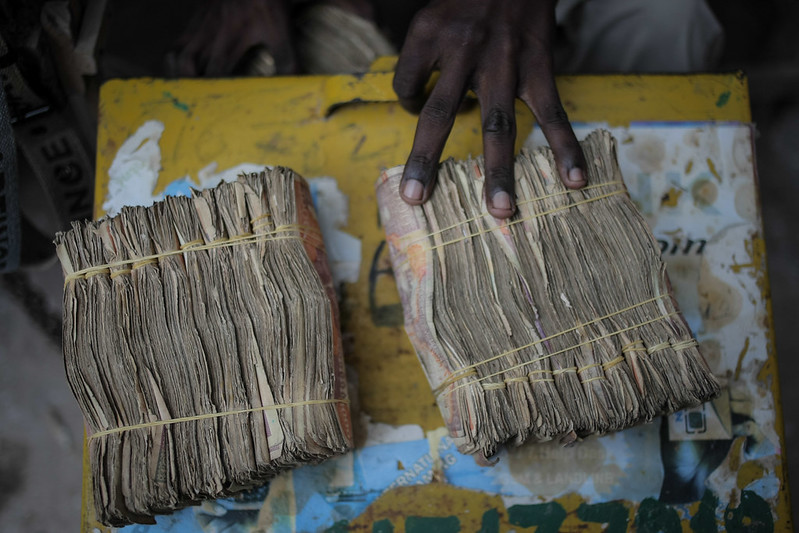 Poorer countries are cutting public spending in response to a “growing debt crisis”, campaigners have warned.

Debt in some countries has trebled according to new figures that calculate debt reimbursements, and their impact on government expenditure, in 60 countries.

The research, based on 60 countries for which the International Monetary Fund (IMF) and the World Bank have data, consolidates figures on past debt payments from 2015 to 2018 and weighs up scenarios for the near future.

Sarah-Jayne Clifton, director of the Jubilee Debt Campaign, the charity that published the numbers, said: “The world must wake up to the growing debt crisis in poor countries. Ballooning debt payments and cuts in public spending are a recipe for disaster.”

In many countries, however, researchers found that the opposite is happening. In states with the highest debt repayments, public expenditure per person – which had been rising in countries with the lowest debt commitments – is dropping.

Between 2015 and 2018, 14 of the 15 countries spending more than 18% of their revenue on servicing debt cut public expenditure per person by an average of 13%. Conversely, the 30 countries with the lowest repayments increased their public spending by 14% over the same period.

By 2022, governments’ foreign debt payments could be three times as costly as they were in 2011, and higher even than at the turn of the millennium, when debt relief was high on the international agenda.

Researchers predict that, by 2022, average foreign debt payments for the 63 poorest governments in the world will increase by between 133% and 216% on 2011 levels.

Even in the best-case scenario – where there is strong economic growth and no economic shocks – debt payments are expected to continue to increase over the next three years. But if there are significant economic shocks – such as drops in commodity prices, rises in interest rates or widespread disasters due to global heating – researchers predict that average debt payments could reach the highest level in more than 20 years.

“We need the IMF and World Bank to stop bailing out the reckless lenders who are contributing to runaway debts and play their part in bringing about fair and rapid debt restructurings for countries in crisis,” said Clifton.

At more than 50%, Congo-Brazzaville was found to have made the most severe spending cuts between 2015 and 2018. Chad cut its spending by 35%. The debt crisis in both countries follows loans from oil traders. In Mozambique, public spending cuts of 21% follow secret loans from banks based in London.

While Zambia’s revenue has been hit by drops in copper prices, its rising debt payments were found to be primarily due to high-interest bonds and other loans from commercial banks. In 2019 the country’s public spending is expected to be 18% lower than in 2015, with more cuts predicted by the IMF in the next few years.

Following the Ebola crisis, Sierra Leone’s debt payments have risen. Public expenditure in 2018 was 10% less per person than in 2015, with even greater cuts in 2016 (17%). Nearly half of the government’s external debt burden is owed to the IMF.

Mark Perera, policy and advocacy manager at the European Network on Debt and Development, said: “These figures show that citizens are bearing the greatest burden as debt crises unfold. Public services are being weakened, human rights eroded and there are less resources to deal with climate change.

“Governments need to come together to agree fundamental reforms to how we prevent and tackle debt crises, including through a multilateral legal framework for debt crisis resolution, and binding rules for responsible borrowing and lending.”

News: Less than 10% of EU aid reaches world's poorest countries, study finds
Less than 10% of EU aid money reaches the countries where it is most needed, according to a study that found levels of assistance had dropped for the...
Blog: Austerity, the “new normal”
Austerity and budget cuts do not need to be “the new normal”. Governments can find additional fiscal space to fund public services and development...
Blog: The IMF is hurting countries it claims to help
The fund’s loan agreement with Ecuador will worsen unemployment and poverty, providing more reasons for serious reform at the IMF, writes Mark Weisbrot.
News: Debt crisis warning as poorest countries' repayment bills soar
Debt repayments by the world’s poorest countries have doubled since 2010 to reach their highest level since just before the internationally organised...
Printer-friendly version