Charles Eisenstein’s appeal to love and save our planet 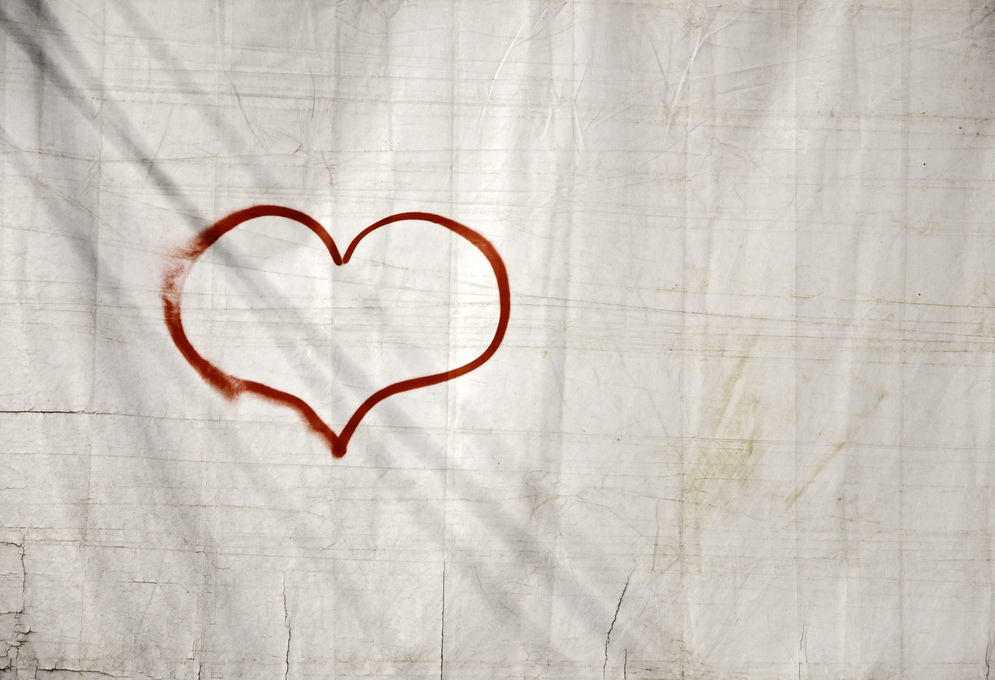 Is the earth alive? This question could not be more significant, suggests Charles Eisenstein, as it may not only explain why our culture has gone so far in devastating the environment, but it may also point the way to how we can save the planet from today's converging crises.

You have no doubt already heard of Charles Eisenstein, the author and speaker who focuses on such wide-ranging themes as consciousness, civilisation, human cultural evolution and de-growth economics. Charles shot to fame as a social and spiritual philosopher with a unique perspective among the Occupy protesters in late 2011, at which time his viral short films and online essays captured widespread attention and in some way reflected the yearning for change that was sweeping across the world. Since then, his public speaking engagements and workshops have grown in popularity throughout North America and Europe, as signalled in the pages of videos and musings on his work on Youtube.

In recent weeks Charles has conducted a speaking tour in cities throughout Norway, Scotland and England to discuss the ideas in his new book, titled The More Beautiful World Our Hearts Tell us is Possible. Drawing on the themes of his previous two books, The Ascent of Humanity and Sacred Economics, this shorter and more accessible work gives an overview of the "transition between worlds" that he believes we are all going through, both psychologically and on a systemic level. The invisible belief systems and ideologies that sustained our civilisation are now falling apart, he writes, and we are being forced to awaken to a "new story" about who we are, about the purpose of life, and about the sacredness of life on earth and our true nature as human beings.

At a talk held at The Gaia Foundation in Hampstead, London, Charles focused on a question that seems to cut to the heart of his thesis: why many people in modern society find the idea of a living planet to be naïve, fuzzy-headed, over-emotional or even irrational. Why don't environmentalists generally speak to the love of our planet, he asked, and why does the idea of a living, intelligent and purposeful universe tend to produce such strong and often negative reactions from people? The question could not be more significant, his talk suggested, as it may not only explain why our culture has gone so far in devastating the environment, but it may also point the way to how we can save the planet from today's converging crises. Furthermore, he suggested that if we can tap into the motivations that make a person an environmentalist, then we may know how to inspire others to protect the planet and change society for the better, as well as deepen the commitment of those who already identify as progressives and change-makers.

Here are a few summary notes from the rest of his talk:

Living in the Gift: On Retreat with Charles Eisenstein

The first chapter of his new book, The More Beautiful World Our Hearts Know Is Possible, published by North Atlantic Books, is available at Reality Sandwich.

Article: Living in the gift: on retreat with Charles Eisenstein
What would the world look like if money embodied our values, if the best business decision was the best decision for society, and if wealth was defined by...
Blog: Cultivating intrinsic values through sharing
According to a growing body of psychological research, promoting intrinsic values can lead to better outcomes for the environment and society as a whole....
Printer-friendly version