Contribution to GTI Forum: Has the time come for a universal basic income? 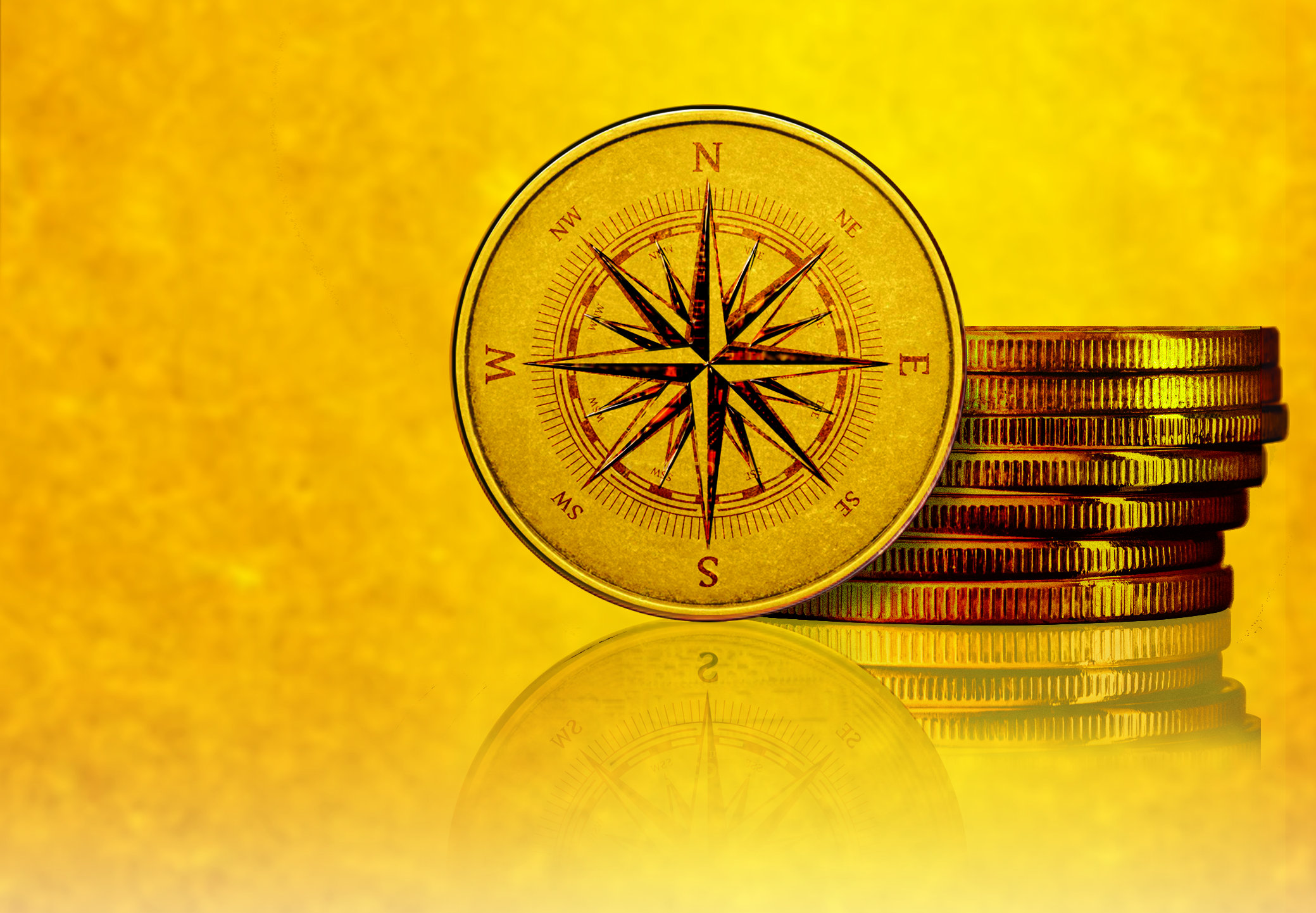 In a forum discussion by The Great Transition Initiative, two panels debate the question: Should a UBI be a central element of strategies for transformation? The following is a contribution from STWR, titled: Toward Global Sharing.

Guy Standing's opener lays out a cogent case for a universal basic income (UBI). Since the onset of the global pandemic, it is a policy proposal that has rightly received high-level political attention—not only within individual countries (such as here in the UK where it was at least debated by Parliament back in March), but also on the international level as endorsed by the United Nations. Never has there been such a need for providing an immediate, guaranteed, unconditional income to the world’s poorest people.

Standing’s essay is, essentially, a vision of a just society that ensures everyone has access to the basics for a dignified life. Crucially, his vision does not see a UBI as a replacement for all other forms of social support, or as a means to privatize what remains of welfare states. He also addresses the controversial issue of affordability: indeed, there is no technical reason why governments could not fund a full UBI through higher taxes on the wealthy, subsidy shifting, or even innovative solutions like a Commons Capital Fund. As Standing rightly points out, the pandemic has dramatically busted the myth that governments cannot afford to implement radical pro-social investments—the issue is one of political will, not cost.

The key question is whether it is politically realistic to expect governments to implement an alternative socioeconomic paradigm, with a UBI at its heart. In the midst of the deepening crises that Standing points to—extreme inequality, unbridled commercialization, climate change, militarization, authoritarian populism—can we expect establishment politicians to voluntarily “advance a progressive transition from rentier capitalism to a more just, ethical, and ecological economy”? As we know, the existing conditions of economic globalization lead to a race to the bottom in labor, tax and environmental regulation that militates against the financing of a strong safety net and universal social policies—let alone a generous basic income for all citizens. However much we need a new income distribution system for the twenty-first century, the overall trends are increasingly moving in the wrong direction.

For these reasons, a huge amount of public support is needed behind the UBI vision if it is to stand a chance of being introduced as a transformative policy. If a UBI is to meet its egalitarian promises, it is also critical that public sympathy is based on the right altruistic motivation — to ensure, first and foremost, that everyone has “the right to live.” But considering the vast scale of the humanitarian crisis today, is it premature to advocate for a visionary UBI solution while millions of people subsist in life-threatening conditions of poverty?

It is impossible to adequately confront this international emergency until enough ordinary people of goodwill embrace the United Nations's founding vision for basic human rights. This is why we call on people and groups everywhere to uphold Article 25 of the Universal Declaration of Human Rights—for adequate food, shelter, health care, and social security for all. We need massive, continuous, and worldwide demonstrations that petition governments to commit all necessary resources to prevent hunger and needless poverty-related deaths. With such a compassionate awareness on a global scale, we may finally see the intergovernmental cooperation and sharing of resources that is necessary to address this longstanding crisis.

As set out in Towards a Universal Basic Income for All Humanity by Mohammed Sofiane Mesbahi, this unprecedented empowerment of the United Nations could eventually open the door to much more than an emergency poverty-relief program. It is also the way to diminish the undue influence of corporations over the policymaking process; to redirect military spending and other harmful subsidies; to cancel unpayable sovereign debts; to clamp down on tax avoidance and evasion practices; to spur the renegotiation of unjust trade agreements; to introduce new sources of international taxation; and much more. Indeed, how else can governments guarantee the basic rights of Article 25 unless they share the world’s resources, and at the same time reverse the harmful pro-corporate priorities of the neoliberal era?

If we can seriously envision Article 25 becoming an enforceable law of human rights within the United Nations, then perhaps we can also envision the possibility of a UBI being debated by all member states as a means for achieving this ultimate objective. In other words, the idea of a truly universal or world basic income is a hopelessly forlorn prospect until humanity embraces the cause of Article 25 for absolutely everyone on earth.

That would not mean creating a supranational transfer system of some variety, and distributing a certain amount of money to all the world’s citizens via a centralized bureaucracy (especially not if it implies the creation of a world government). It would be imperative for sovereign nations to develop UBI systems democratically, and in accordance with their own specific means and domestic requirements.

But we may anticipate the need, someday, for member states to abide by agreed international laws of the United Nations that determine the general principles and standards of each domestic UBI scheme. A global solidarity fund may be required as a key part of such a treaty, which could assist those nations that need ongoing financial support to develop an effective UBI scheme (alongside the expansion of universal public services and other social benefits). Perhaps it may even be possible to finance such a fund via a “commons trust” on a global scale, as promoted by various pioneering thinkers.

For the time being, such thoughts are wishful thinking so long as humanity hasn’t risen up for a fairer sharing of the world’s resources. It is also a case of putting the cart before the horse if we solely advocate for a basic income within the context of affluent nations alone. The transformational vision of a UBI is a compelling and beautifully simple idea, representing one of the most tangible demands for economic sharing in our day. But that vision will only come to fruition if UBI proponents expand that idea to the common good of all, and thus join the cause for heralding Article 25.

Adam W. Parsons is the editor at Share The World's Resources.