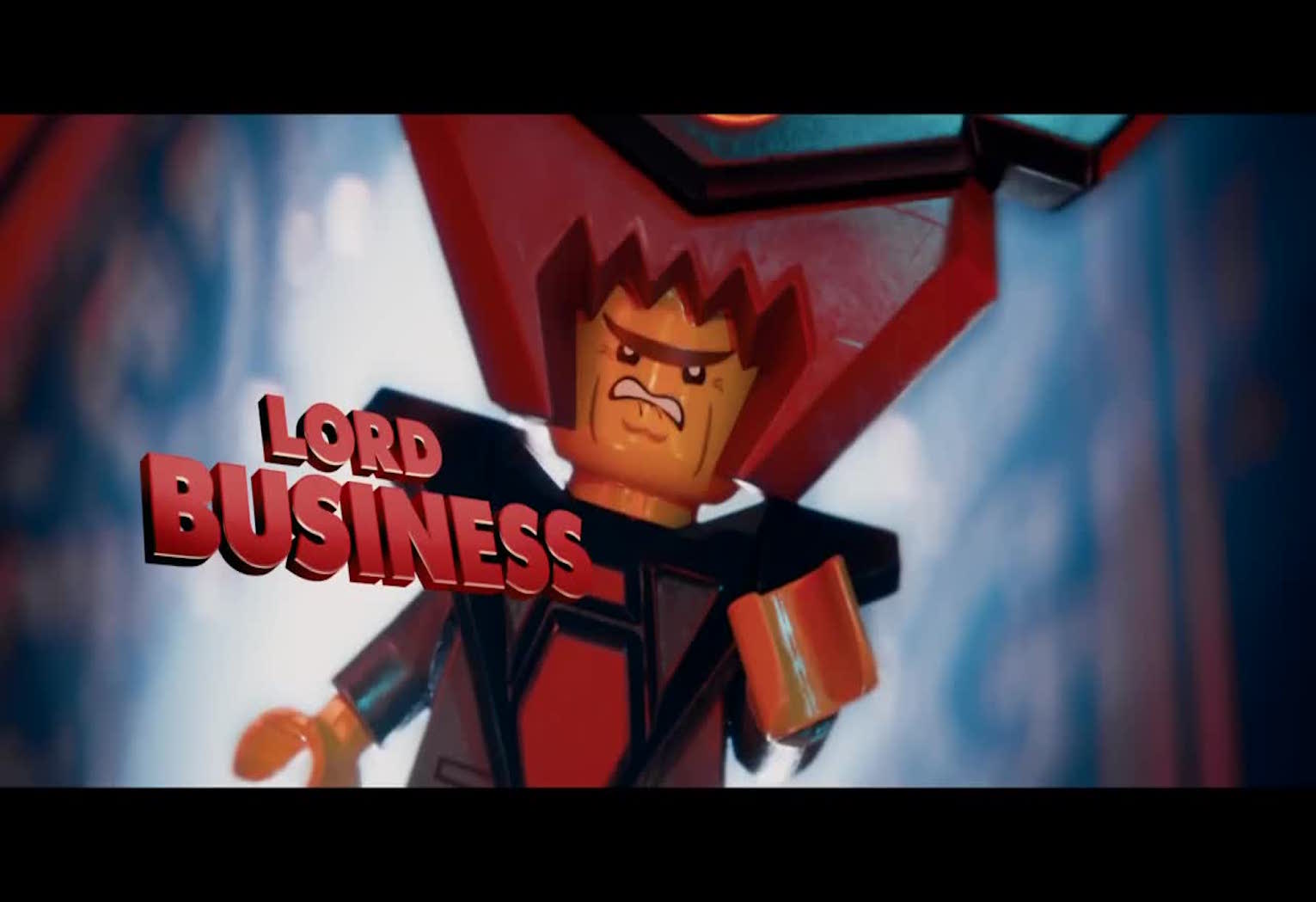 The power of corporations has reached a level never before seen in human history, often dwarfing the power of states. That is why civil society organisations are backing the new UN initiative for a legally binding global treaty on transnational corporations and human rights, as explained by Aisha Dodwell of Global Justice Now.

Imagine a world in which all of the main functions of society are run for-profit by private companies. Schools are run by multinationals. Private security firms have replaced police forces. And most big infrastructure lies in the hands of a tiny plutocratic elite. Justice, such as it is, is meted out by shady corporate tribunals only accessible to the rich, who can easily escape the reach of limited national judicial systems. The poor, on the other hand, have almost no recourse against the mighty will of the remote corporate elite as they are chased off their land and forced into further penury.

This sounds like a piece of dystopian science fiction. But it’s not. It’s very close to the reality in which we live. The power of corporations has reached a level never before seen in human history, often dwarfing the power of states.

Today, of the 100 wealthiest economic entities in the world, 69 are now corporations and only 31 countries*. This is up from 63 to 37 a year ago. At this rate, within a generation we will be living in a world entirely dominated by giant corporations.

As multinationals increasingly dominate areas traditionally considered the primary domain of the state, we should be afraid. While they privatise everything from education and health to border controls and prisons, they stash their profits away in secret offshore accounts. And while they have unrivalled access to decision makers they avoid democratic processes by setting up secret courts enabling them to bypass all judicial systems applicable to people. Meanwhile their raison d’etre of perpetual growth in a finite world is causing environmental destruction and driving climate change. From Sports Direct’s slave-like working conditions to BP’s oil spill devastating people’s homes, stories of corporations violating rights are all too often seen in our daily papers.

Yet the power of corporations is so great within our society that they have undermined the idea that there is any other way to run society. We are all too familiar with hearing about the threat of ‘losing corporate investment’ or companies ‘taking their business somewhere else’ as if the government’s number one task is to attract corporate investment.

It is this corporate agenda that permeates the governing institutions of the global economy, like the World Trade Organisation and the International Monetary Fund, whose policies and operations have given more importance to the ‘rights’ of big business than the rights and needs of people and the environment.

The problem of unrestrained corporate power is massive, and it requires a massive solution. That is why today Global Justice Now is launching a petition to the UK government demanding that it backs the new UN initiative for a legally binding global treaty on transnational corporations and human rights.

This UN treaty is the result of campaigning by countries from across the global south for international laws to regulate the activities of TNCs. In June 2014 they successfully got a resolution passed in the UN Human Rights Council (UNHRC) establishing the need for such a treaty.

A working group of member states has been set up to take the treaty forward, chaired by Ecuador, they have met once already in 2015, and have the next meeting scheduled for October 2016 to discuss the scope and content of the treaty. Meanwhile, civil society groups from across the world have come together and formed the Treaty Alliance movement which aims to make sure the treaty comes in to being with truly meaningful content.

Although it may sound like a boring technical process, this treaty is something we should be excited about because it provides a huge opportunity in the fight to restrain corporate power. It has massive potential to withdraw the privileges that corporations have gained over recent decades and force them to comply with international human rights law, international labour law and international environmental standards. It would oblige governments to take the power of corporations seriously, and hold them to account for the power they wield. This would standardise how different governments relate to multinationals which means that rather than allowing them to play countries off against one another in a race to the bottom, it would force minimum standards.

But the UK government, well known for its cosy relationship with corporations, has so far refused to take part in this UN treaty. And the UK are not alone, most other EU countries are also opposed to the treaty.

We need to make sure our government doesn’t pass up on this rare opportunity to provide genuine protection for the victims of human rights abuses committed by multinational corporations and place binding obligations on all governments to hold their corporations to account for their impacts on people and the planet.

Of course, the battle against corporate power has many fronts and the UN treaty is only one part of it. At the same time, we need to continue to develop alternative ways to produce and distribute the goods and services we need. We need to undermine the notion that only massive corporations can make the economy and society ‘work’. Food sovereignty and energy democracy are just two examples of how it is possible to build an economy without corporations. But as long as corporations do play a role in our economy, we need to find ways to control their activity and prevent abuses. This is why we need to fight for this UN treaty.

The alternative is that we continue to rush towards the dystopian vision of unchallenged corporate power. We cannot allow this to happen. We must fight back.

'Be Afraid': Largest Corporations Wealthier Than Most Countries - Common Dreams

Article: Challenging corporate power in a not-for-profit world
As businesses increasingly embrace a not-for-profit culture, an end to overconsumption on a finite planet could finally be in sight. But given the huge...
Article: Moving beyond the corporate vision of sustainability
In light of ongoing global negotiations on pressing environmental issues, it’s time that efforts to curtail the excessive influence of multinational...
Article: UN treaty must address corporate capture
At a recent gathering in Brazil, an alliance of campaign groups reaffirmed their call for a binding international instrument to address human rights...
Printer-friendly version