Expanding the debate on global sharing 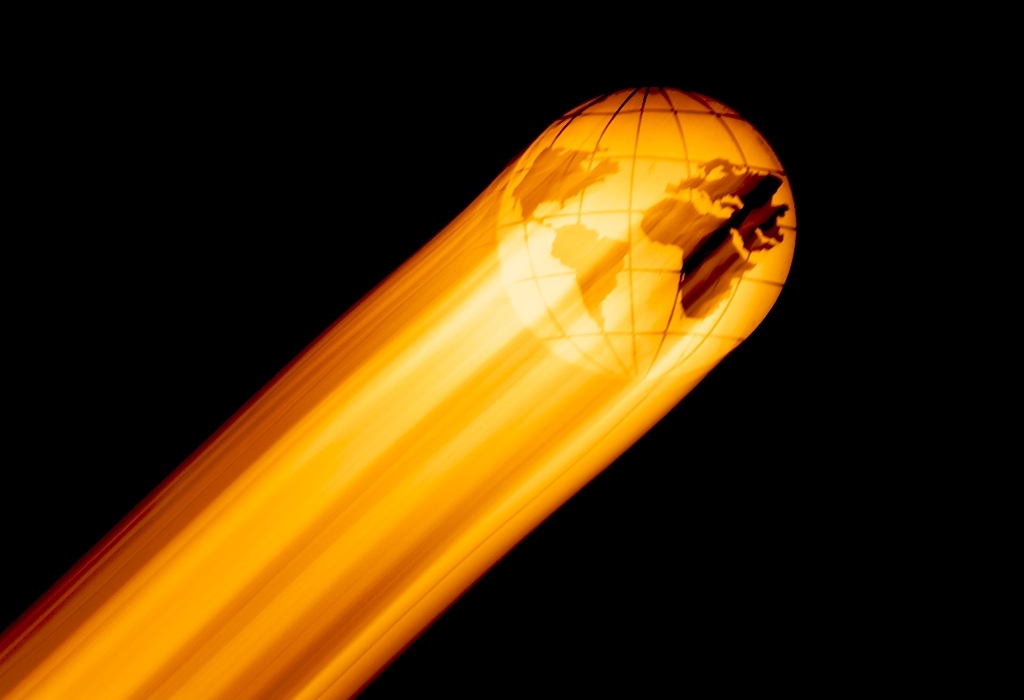 The age-old concept of sharing is increasingly being discussed in relation to political and economic issues, even though a public discussion on the importance of global sharing is still in its early days. But there are many signs that this is beginning to change - and there are lots of reasons why we should all get involved in the emerging debate.

At STWR we’re working to inform and influence the emerging debate around sharing, in particular to highlight the importance of sharing in relation to poverty, inequality and environmental issues. Despite the growing and identifiable trend of talking about sharing in relation to politics and economics, there is still little focus on the age-old concept of sharing in the huge public discussion around how to tackle inequality and achieve a more equitable distribution of economic resources, especially between countries as well as within them.

This is why, in STWR’s recent report, we expanded the existing notion of the sharing economy to include modern systems of social welfare and public service provision, which is – as we argue – perhaps the most advanced form of sharing on a nationwide level that exists in the modern world. This is also why we introduced the notion of the ‘global sharing economy’ in the report as a useful concept to help understand, in simple terms, how the principle of sharing is crucial in finding a solution to the world’s most pressing and interrelated crises.

But why is it so important to talk about sharing in relation to all these difficult international, economic and political issues? Isn’t the practice of sharing on a society-wide level beholden to a failed economic experiment of a bygone era? Or is the principle of sharing a natural law of economy that has nothing to do with any ‘ism’ or political ideology, even though it has yet to be applied on a global basis within a framework of popular democracy and inclusive cooperation? If sharing is so fundamental to the future survival of the human race, why isn’t everyone talking about it?

Now that’s the question. Perhaps it’s about time that we all start talking about global sharing.

Why We Should All Be Talking About Global Sharing

Article: Extreme wealth vs global sharing
Campaigners have long proposed measures to reduce extreme inequality, but policymakers remain fixated on an economic model that threatens to undermine the...
News: Press release: Global Sharing Day 2012
STWR are one of the partners for the world’s first ever Global Sharing Day on Wednesday 14th November. As a host of sharing-related activities take place...
Blog: Imagining the ultimate global sharing day
The growing support for the sharing economy has the potential to change the way we understand and address the many challenges we face. But it is at the...
Printer-friendly version