Extreme economic inequality is spiraling out of control 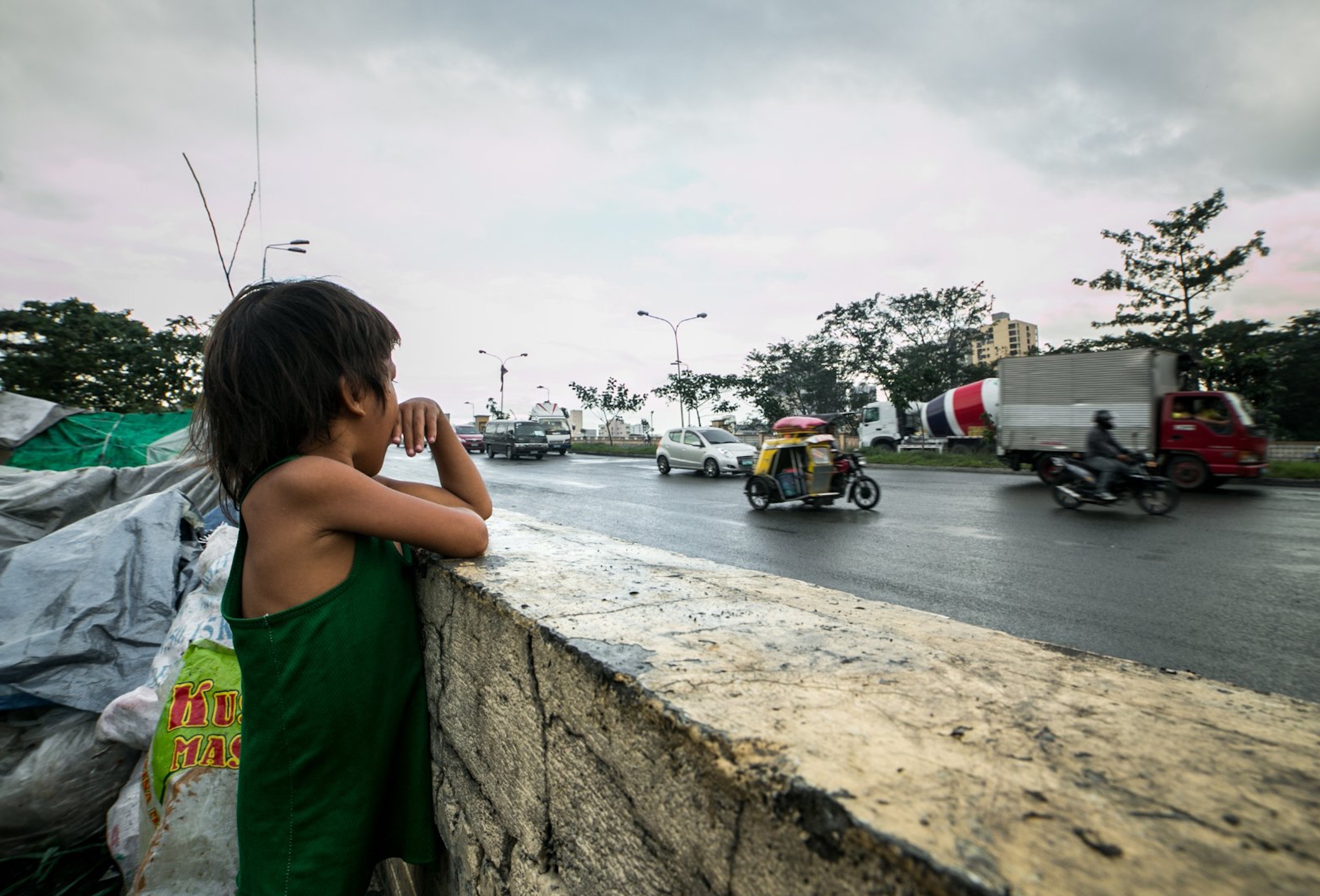 An equal share in economic growth is not enough to lift millions of people out of extreme poverty - governments must adopt a package of redistributive measures, and realise they are servants to their citizens, not vested interests, writes Winnie Byanyima.

The richest 1 per cent of the world’s population now own as much as the rest of the world put together, affirming Oxfam’s assertion that extreme economic inequality is spiraling out of control.

This phenomenon is unfair and morally lacking. Its consequences are corrosive for everyone.

It touches a moral nerve in threatening the very health of our democracies when political and economic power is captured by elites.

And critically, the rapid rise of extreme economic inequality is standing in the way of eliminating global poverty.

Inequality and poverty are closely linked.

If India were to reduce inequality by 36 per cent, it could virtually eliminate extreme poverty by 2019. Our research has indicated that inequality is the missing link that explains how the same rate of growth in different countries can lead to different rates of poverty reduction.

According to the Overseas Development Institute, 200 million of the 1.1 billion people living in extreme poverty in 2010 could have escaped extreme poverty if poor people benefited equally from the proceeds of growth during the Millennium Development Goals (MDGs) period.

Projections by World Bank economists find that to eliminate extreme poverty by 2030, the poorest must benefit from growth 2 percentage points higher than the rest of the population. An equal share in growth is not enough, and would leave almost 200 million additional people trapped in extreme poverty.

A high level of inequality constitutes a barrier to future economic growth because it obstructs productive investment, limits the productive and consumptive capacity of the economy, and undermines the institutions necessary for fair societies.

Researchers at the International Monetary Fund (IMF) found that an increase in the income share of the poor and the middle class in fact increases growth, while doing the same for the top 20 per cent results in lower growth.

Inequality extremes are, in the words of Cambridge economist Ha-Joon Chang, ‘a source of needless human and economic waste.’ Extreme inequality is an immediately pressing concern for us all, and it must be addressed without delay.

International bodies and governments must pay more attention to the gap between the richest and poorest, and track wealth and income transfers at the top and bottom of the inequality extremes. Access to good quality data is imperative, to produce more in-depth research on the drivers of extreme wealth and income inequality, and their impact on poverty.

Inequality is not inevitable.

Governments can reduce economic extremes by adopting a package of redistributive measures, including more progressive tax systems that redistribute incomes fairly, and by increasing investment in universal, good-quality and free public services and social protection programs.

Increasing the number of decent jobs for decent pay is also essential. Good-quality jobs are inherently those that pay a living wage, provide job security and respect for workers’ rights, and ensure equal pay for women.

There is, however, a power dynamic to address, and civil society must hold decision-makers to account.

Governments must serve their citizens.

Governments and public institutions must realize they are first and foremost servants to their citizens, not to vested interests.

Governments are obliged to protect human rights, which involves preventing commercial interests from emasculating those rights.

Only then will we successfully tackle the scourge of extreme economic inequality.

Originally published as part of the World Social Science Report 2016, UNESCO and the ISSC, Paris.

Article: Connecting the dots: Human rights, inequality and poverty
We can rapidly realise the human rights of the world’s poor through global institutional reforms that reduce inequality and share the planet's natural...
Article: The renewed debates on sharing, inequality and the limits to growth
As part of STWR’s ‘global call for sharing’ campaign, we are periodically highlighting the growing public debate on the need for wealth, power and...
Article: Global inequality
A brief analysis of inequality around the world, it's possible causes and consequences.
Printer-friendly version