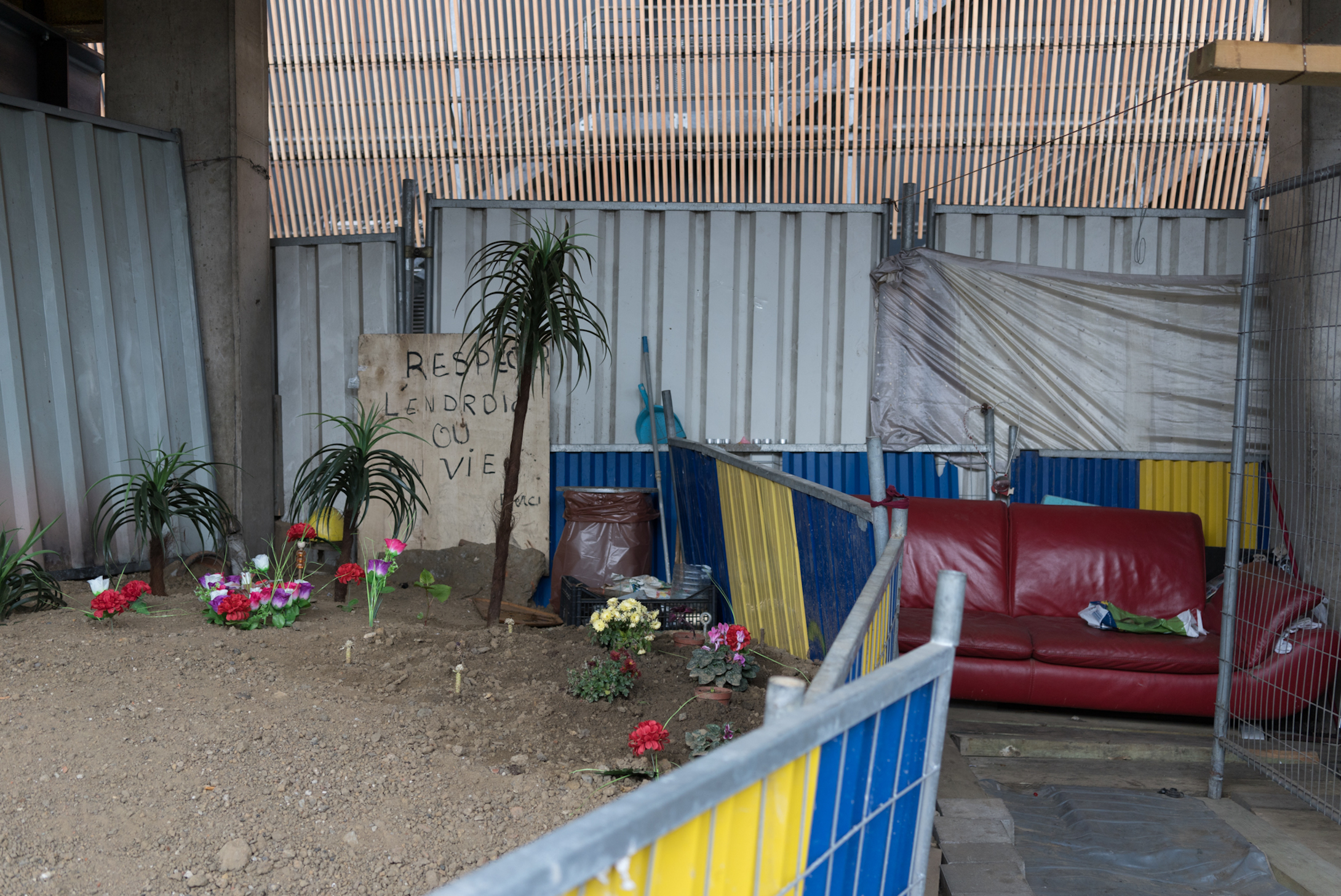 Over 90 million people across the European Union live at risk of poverty and social exclusion. Yet the Union's current action plan doesn't come near to the pledge of ‘no poverty’ made at the United Nations, writes Olivier De Schutter.

“The devastating impact of COVID-19 serves as a stark reminder that the European Union must put human lives over economic policies that privilege competition between EU Member States”, the UN Special Rapporteur on extreme poverty and human rights, Olivier De Schutter, said ahead of the EU Porto Social Summit of May 7th.

“With over 90 million people and almost 20 million children at risk of poverty or social exclusion in the Union, the new target is insufficiently ambitious. It doesn’t come near the pledge of ‘no poverty’ made in Sustainable Development Goal 1,” said the UN expert. “Moreover, there are neither consequences for missing the target nor accountability mechanisms that people can use to hold their governments responsible for their commitment. The EU must demand that Member States develop realistic, transparent, and accountable national plans to meet these and other targets.”

“The EU has reacted swiftly to the COVID-19 pandemic, lifting budgetary rules to allow Member States to spend above legal maximum levels, providing billions in loans and grants through the Recovery and Resilience facility and other instruments under the NextGenerationEU package, and making promising proposals to ensure children’s rights and gender equality. But more is needed if Europe is to move beyond these immediate answers to the crisis, and truly strengthen social resilience.”

“These are unacceptable numbers,” the UN expert said. “The challenge now is to ensure that measures taken to alleviate poverty in the context of the COVID-19 pandemic are not superseded by blind economic policies that privilege unhelpful competition in social and tax matters and impose stringent deficit controls.”

“There is an institutionalized race to the bottom among Member States leading to lower wages and lower worker protections in the name of competitiveness. 20.5 million workers remain in poverty despite being employed, because of the growth of non-standard forms of employment and because wages are too low. The EU must address this harmful competition as part of its efforts to fight poverty and protect social rights.”

“Since 2009, Member States have decreased their investments in social protection, health, and education, which means they were ill-prepared for this crisis. Until very recently, the EU itself had recommended many of these budget cuts to ensure compliance with its own budgetary rules. Although these rules have now been relaxed, I am concerned that countries that decide to increase their social investments thanks to the new EU recovery funds will be punished later, once EU rules on maximum deficits are reinstated,” De Schutter said. “This would be a defeat for social rights.”

“The EU must use the COVID-19 crisis as an opportunity to rethink its fundamental economic rules. The Porto Social Summit and upcoming Declaration are a unique opportunity to generate a broad consensus for an EU-wide anti-poverty strategy that strengthens public services, combats homelessness, addresses in-work poverty, and ensures greater progressivity in taxation.”

Olivier De Schutter undertook an official visit to the institutions of the European Union from 25 November 2020 to 29 January 2021. Read his findings and recommendations here. He will present the report of this visit to the 47th session of the Human Rights Council on 29 June 2021.

Mr. Olivier De Schutter was appointed as theUN Special Rapporteur on extreme poverty and human rights by the UN Human Rights Council on 1st May 2020. The Special Rapporteurs are part of what is known as the Special Procedures of the Human Rights Council. Special Procedures, the largest body of independent experts in the UN Human Rights system, is the general name of the Council’s independent fact-finding and monitoring mechanisms that address either specific country situations or thematic issues in all parts of the world. Special Procedures experts work on a voluntary basis; they are not UN staff and do not receive a salary for their work. They are independent from any government or organisation and serve in their individual capacity.

News: New edition of STWR's flagship book: ‘Heralding Article 25’
Share The World’s Resources (STWR) have released a revised second edition of the campaigning book by Mohammed Sofiane Mesbahi, titled 'Heralding Article...
Blog: Civil society call for a global fund for social protection
Over 200 civil society organizations and trade unions unite to call for a Global Fund for Social Protection to protect the most vulnerable during COVID-19...
Report: UN envoy condemns failed global poverty eradication efforts
Global poverty is rising, directly contradicting the mainstream wisdom that it is being eradicated, according to a new report to the UN. States are...
Report: Global efforts to minimize poverty amid COVID-19 are 'full of holes': UN expert
Current social protection programs are not enough to stop millions of people falling into poverty during the COVID-19 pandemic, according to the UN...
Printer-friendly version