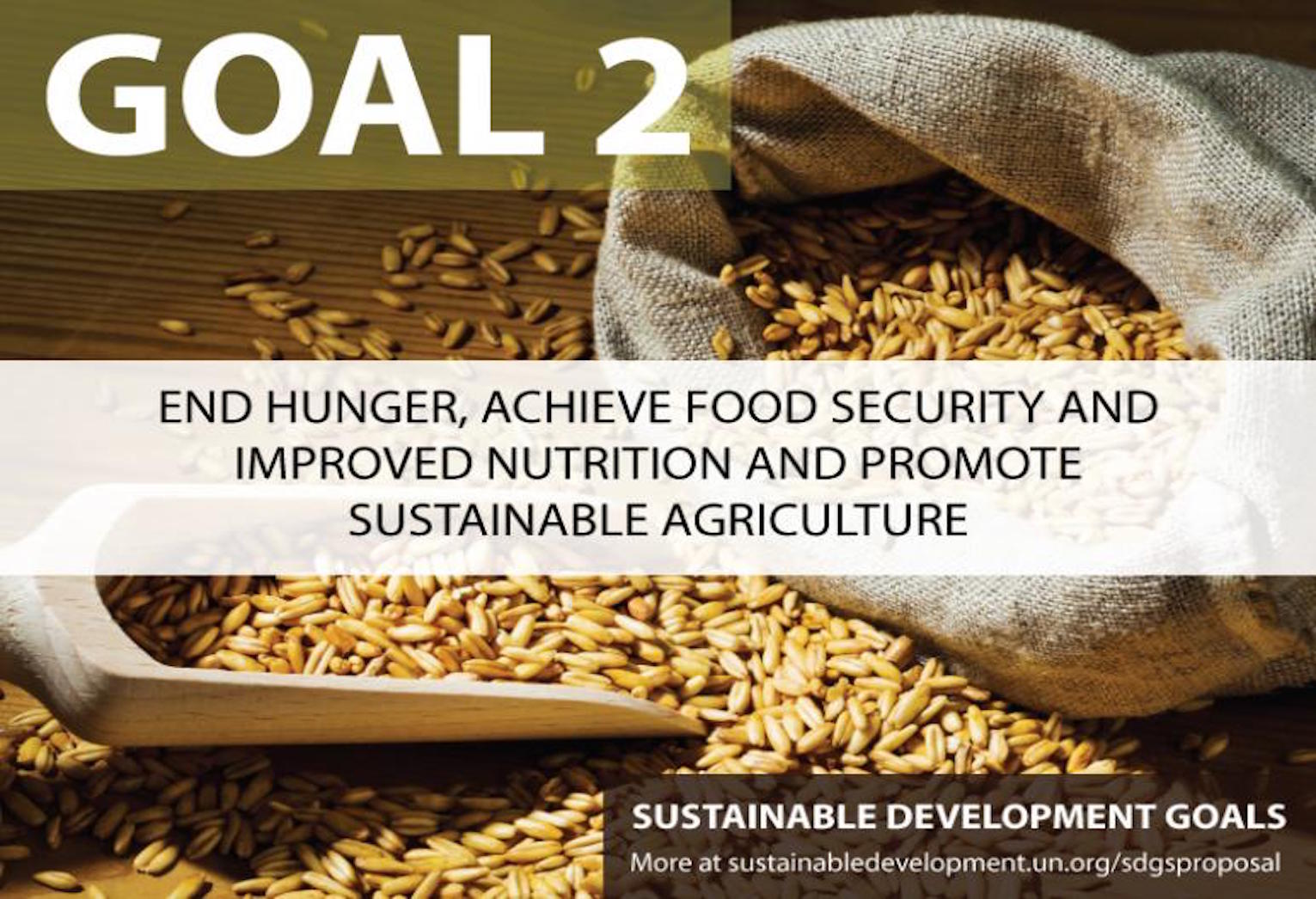 No African country is expected to reach the UN target of ending childhood malnutrition by 2030, according to a new study.

The research, comprised of two papers published in the science journal Nature, is the first of its kind to identify local hotspots for poor child nutrition and low education levels across 51 African countries. By using maps of local health and education data, in 5x5 sq km across the whole continent, researchers identified variations at state and county level missed from previous comparisons.

Simon Hay, senior author of the papers and director of geospatial science at the Institute for Health Metrics and Evaluation, said the UN global goal of ending childhood malnutrition was always quoted as an “aspirational” target.

“All we are trying to say is that this aspiration is very, very far away,” Hay said. “Particularly at a time when people are questioning, at least in the US, at the top levels of government, the value of international aid and what it brings.”

The study found that many countries, including Ghana and southern Nigeria, had shown improvement in childhood stunting and wasting since 2000, but indicated that malnutrition indicators remained “persistently high” in 14 countries, stretching the length of the African Sahel from Senegal in the west to Eritrea in the east.

“Most of the previous assessments were made at best at a state level and many at a country level,” said Hay. “That masks a lot of variations in a country.”

For instance, in Nigeria the national average for basic schooling in 2015 was seven years. Yet the study found wide gaps between northern and southern communities, ranging from two years in the former to 10 years in the latter.

Hay said for investments in global health to make progress towards the UN’s sustainable development goals, efforts must be made to address the social inequalities that drive health disparities.

The research, funded by the Bill and Melinda Gates Foundation, found that most improvements in child growth failure were sparked by large political, social and financial investments.

It was “no coincidence” that nations like Chad, Central African Republic, Somalia and much of the Sahel – areas that had experienced conflict and received less international assistance for child and newborn health – showed no progress, said the study.

The researchers warned that the “continued high burden” of wasting in arid sections of the Sahel, the Horn of Africa and southern areas of sub-Saharan Africa was “especially important” given the implications of famine on health, geopolitical unrest and mass migration.

The study highlighted a widespread need to adopt “evidence based precision public health programmes to track and improve progress” in order to give clinicians, teachers, donors and others an insight into where best to direct resources.

In a foreword to Nature, Kofi Annan, a former UN secretary general, described progress in the fight to end hunger as “patchy” and called for more data to help end malnutrition.

“Data gaps undermine our ability to target resources, develop policies and track accountability,” Annan said. “Without good data, we’re flying blind. If you can’t see it, you can’t solve it.”

He singled out Senegal, where making malnutrition a political priority has reaped dividends, as an example of what African countries can achieve with impetus from the state.

Stunting rates in the west African country dropped by one-third between 2011 and 2015 after the prime minister’s office set up a co-ordinating body tasked with reducing malnutrition.

Article: Half the world lacks access to essential health services, 100 million still pushed into extreme poverty because of health expenses
At least half of the world’s population cannot obtain essential health services, according to a new report from the World Bank and the World Health...
Blog: Universal Health Coverage: Financing and the structural causes of poverty
We all support the aspiration to achieve ‘Universal Health Coverage.’ Who could possibly argue against a world in which everybody has access to the high...
Article: Meeting Africa’s universal health challenge
Two of the Elders, Graça Machel and Ricardo Lagos, call on the African continent's leaders to invest substantial political capital to make Universal...
Report: World hunger is on the rise again
A UN report it reveals that in 2016 the number of chronically undernourished people in the world is estimated to have increased to 815 million, up from...
Article: Africa: key facts and resources
A collection of facts and further resources about economic development in Africa, including organisations, reports and articles.
Article: Famine and epidemic disease in Africa
Without public recognition of the politics behind disease and famine, it is harder to hold leaders accountable, or indeed to take any measures – beyond...
News: UN seeks $1.06 billion to create ‘firewall against famine'
Ongoing conflicts and climate-related shocks have left millions of people on the brink of starvation, the United Nations agriculture agency warned on...
Printer-friendly version