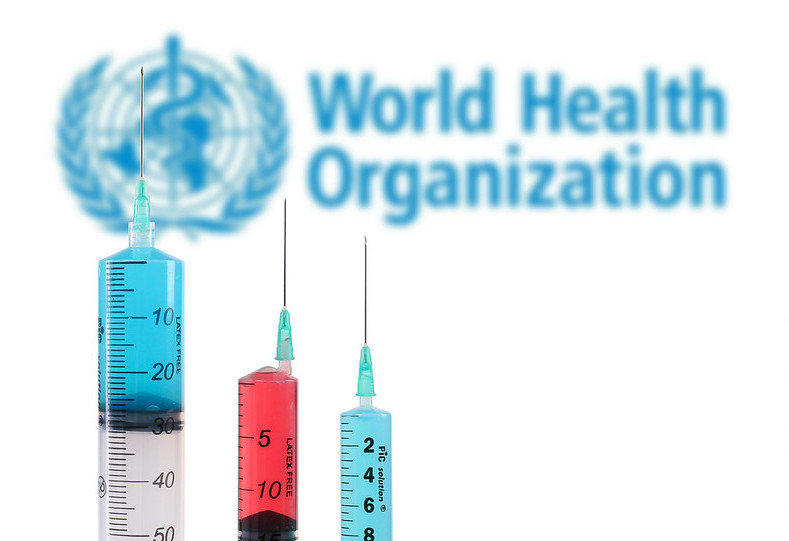 On the first day of the World Health Organisation (WHO)’s World Health Assembly, eight civil society organisations have sent an open letter to Ms Zsuzsanna Jakab, Deputy Director-General of the WHO.

The letter raises concerns about a recent report published by the WHO that could encourage the privatisation of healthcare amidst a COVID-19 pandemic that re-emphasised the challenges of commercialisation of healthcare systems, and without the necessary open debate that such an issue requires.

On 7th December 2020, the WHO published a documented referred to as a ‘Strategy Report’, titled Engaging the private health service delivery sector through governance in mixed health systems. This report was developed by an advisory group put together by the WHO.

While addressing the role and limitations of the private sector in healthcare delivery as an important issue that the WHO should address, the report alarmingly appears to promote, in part, commercialisation and privatisation of healthcare, despite the mounting evidence of the negative effects this trend could have for the realisation of the right to health for all, in particular as it increases inequalities in access to care, creates inefficiencies, and lowers transparency, among other impacts.

In an analysis of the report that was annexed to the letter, the signing organisations note several elements that are particularly controversial and formulate a series of recommendations:

The GI-ESCR and other signing organisations call for a more balanced discussion on private involvement in healthcare, including through an assessment of the challenges brought about by growing healthcare commercialisation. By way of illustration, the report mentions, for instance, that local governments in India contracted private hospitals to face the COVID-19 pandemic, but it does not address the fact that a number of private healthcare facilities made the headlines for overcharging and refusing to take COVID-19 patients.

In addition, although the report is meant to only provide advice, and is not based on a clear mandate from WHO Member States, the status of the report remains unclear, and the WHO is currently working on the implementation of the report recommendations. The signing organisations are thus particularly concerned that, amidst the COVID-19 pandemic, the report is being operationalised without the necessary open debate and consultations that such a sensitive issue requires, especially given the risks that powerful multinational companies overly influence the WHO position.

The signing organisations call on the WHO to:

As organisations specialised in health and human rights, and representing workers, the signing organisations welcome the interest and work of WHO on the issuer of healthcare privatisation and commercialisation, and would be open to support and the WHO in any of those steps.

Signatories of this public statement:

Article: Financing Health and Education for All
An extra $50 billion or so per year could help ensure that children everywhere have access to basic health care and schooling - a sum that could easily be...
Article: Half the world lacks access to essential health services, 100 million still pushed into extreme poverty because of health expenses
At least half of the world’s population cannot obtain essential health services, according to a new report from the World Bank and the World Health...
News: European action day against the commodification of health
Every year, different networks of trade unions, citizens’ groups, NGOs and social movements organize a series of actions in several European cities for...
Article: ‘Health for all’: the second dawn
It may seem that the goal of universal primary health care - in which state capacities are strengthened to ensure the rapid expansion of free publicly-...
Printer-friendly version