The UN moves forward with ‘Paris Agreement for our oceans' 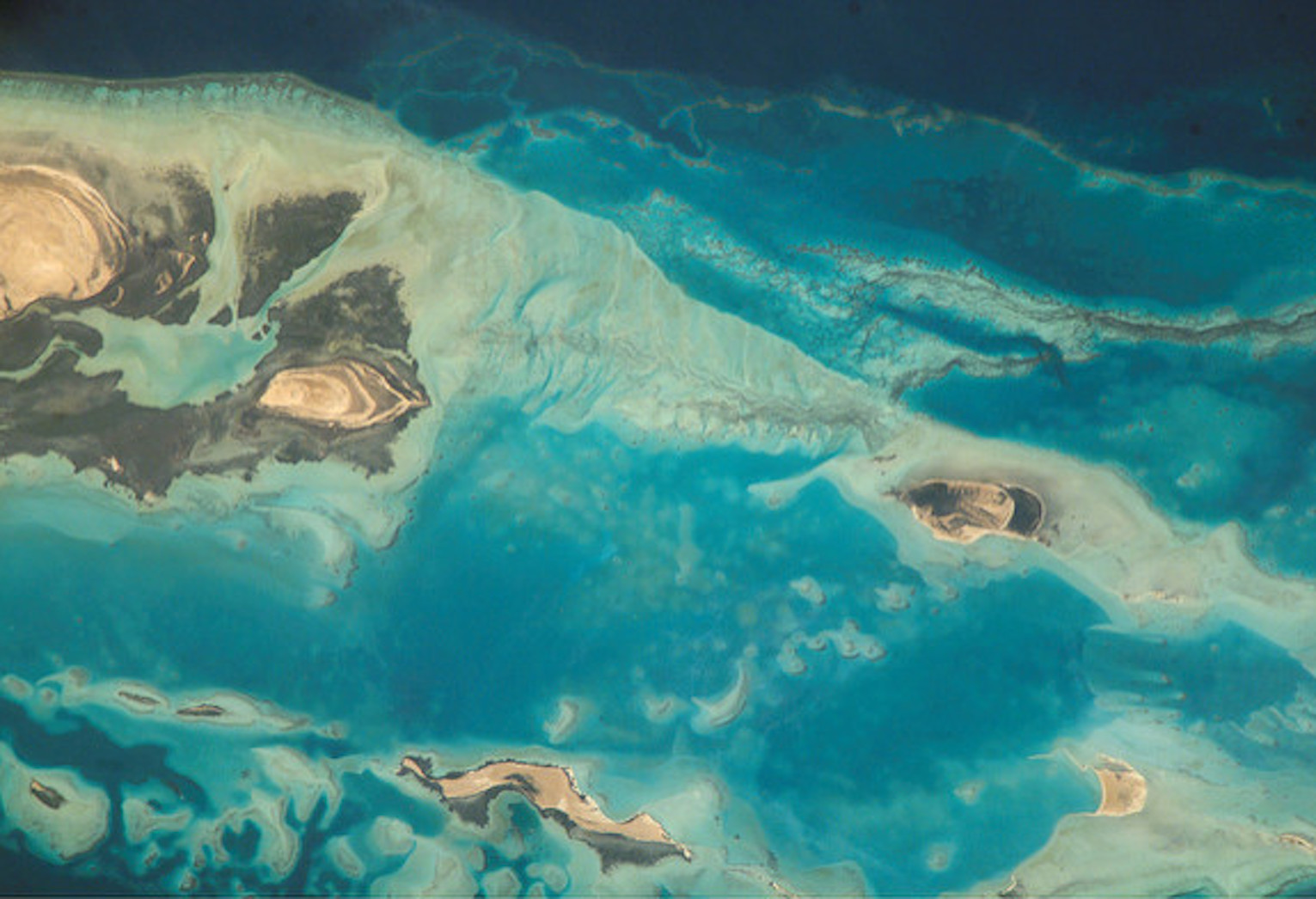 The UN is moving ahead with a treaty that would allow greater regulation and protection for the high seas.

Tight fishing restrictions already impose quotas and employ other mechanisms to guard dwindling fish stocks and ensure that key fish species don’t become extinct in our coastal waters. But when it comes to the so-called “high seas” – marine environments that fall outside of national boundaries — regulations are much less strict.

Now, the UN wants to change that. After over ten years of discussion, debate and preparation, the body voted on Sunday, December 24, to officially begin forming a treaty that could be finalized by 2020. Over the next two years, an intergovernmental body will be formed to hammer out the details of a legally binding treaty — one that some are going so far as to call the “Paris Agreement for our oceans.”

Led by New Zealand and Mexico, the treaty already has 140 government co-sponsors — with more likely to join as the initiative gains momentum. While negotiations on such broad issues are always tricky, there seems to be a real appetite for better regulation at this point.

Peggy Kalas, of leading advocacy group the High Seas Alliance, explained: "We are increasingly aware of the importance of the high seas to all life on Earth and this is reflected in the move to protect it. The negotiations will be hard but there are many champion countries that have worked to get us this far and who will continue to push for a robust and meaningful treaty."

Why this proposed treaty is so important

The high seas actually accounts for half of the planet’s surface, but because it is a global commons in which no single state or group of states has jurisdiction, this area has been a prime venue for fishing and other activities that would be illegal if committed in coastal regions.

At the moment, for instance, there is no overriding mechanism that can safeguard marine habitats or the genetic integrity of fish stocks in the high seas. Overfishing could drive genetic diversity too low for fish stocks in those areas to recover — and that will impact yields, as well as species conservation.

There are also environmental concerns to take into account. While overall fishing activity in the high seas is relatively low, the amount of fuel that’s needed to reach those locations is high. By tightening restrictions in this area, we could cut those emissions and reduce the potential risk of damaging fuel spills.

Mining and fossil fuel exploration in the high seas also needs to be more tightly investigated and controlled to protect sea turtles, seabirds and other species that may be highly sensitive to environmental disturbances. The scope of the treaty has not yet been decided, but the central interest lies in protecting  biodiversity in the high seas and ensuring that we recognize the common interest of maintaining those marine habitats.

“Enforcement will be a key issue facing nations over the next two years,” Liz Karan, of the Pew Charitable Trusts, explained. “We’re not expecting a UN navy, but we hope that big nations will use their navies plus advances in satellite technology and tighter monitoring requirements for all vessels to have tracking devices.”

Key fishing nations, like Japan and Norway, are reportedly attempting to exclude fishing from the final agreement. Nevertheless, with many nations already committed to the initiative, there’s solid ground on which to build a treaty.

Of course, compromises will have to be made, but when member states reconvene on this issue in September of 2018, marine advocates will be looking for meaningful regulation and enforcement. Even at the initial planning stages, however, this move toward international policy change is great news for ocean conservation.

Page: Sharing the global commons
Guaranteeing everyone access to essential goods and services will not be enough to create a just and sustainable world. Governments also need to rethink...
Article: The global commons: our shared resources
An overview of the issues surrounding the global commons, in relation to globalization, economic justice and the need to create a more sustainable world.
Blog: Debating how to protect and share the commons
The latest discussion among members of the Great Transition Initiative focuses on a pragmatic institutional innovation for protecting and sharing co-owned...
Blog: Advocacy at the UN for a commons-based vision of sustainable development
Civil society groups at the United Nations are highlighting a powerful new movement in our midst based on caring, sharing, community and cooperation - and...
Report: ‘Harmony with Nature’ dialogues at the United Nations
Since 2009, a series of expert dialogues at the General Assembly of the United Nations has sought to define a new worldview based on a non-anthropocentric...
Printer-friendly version