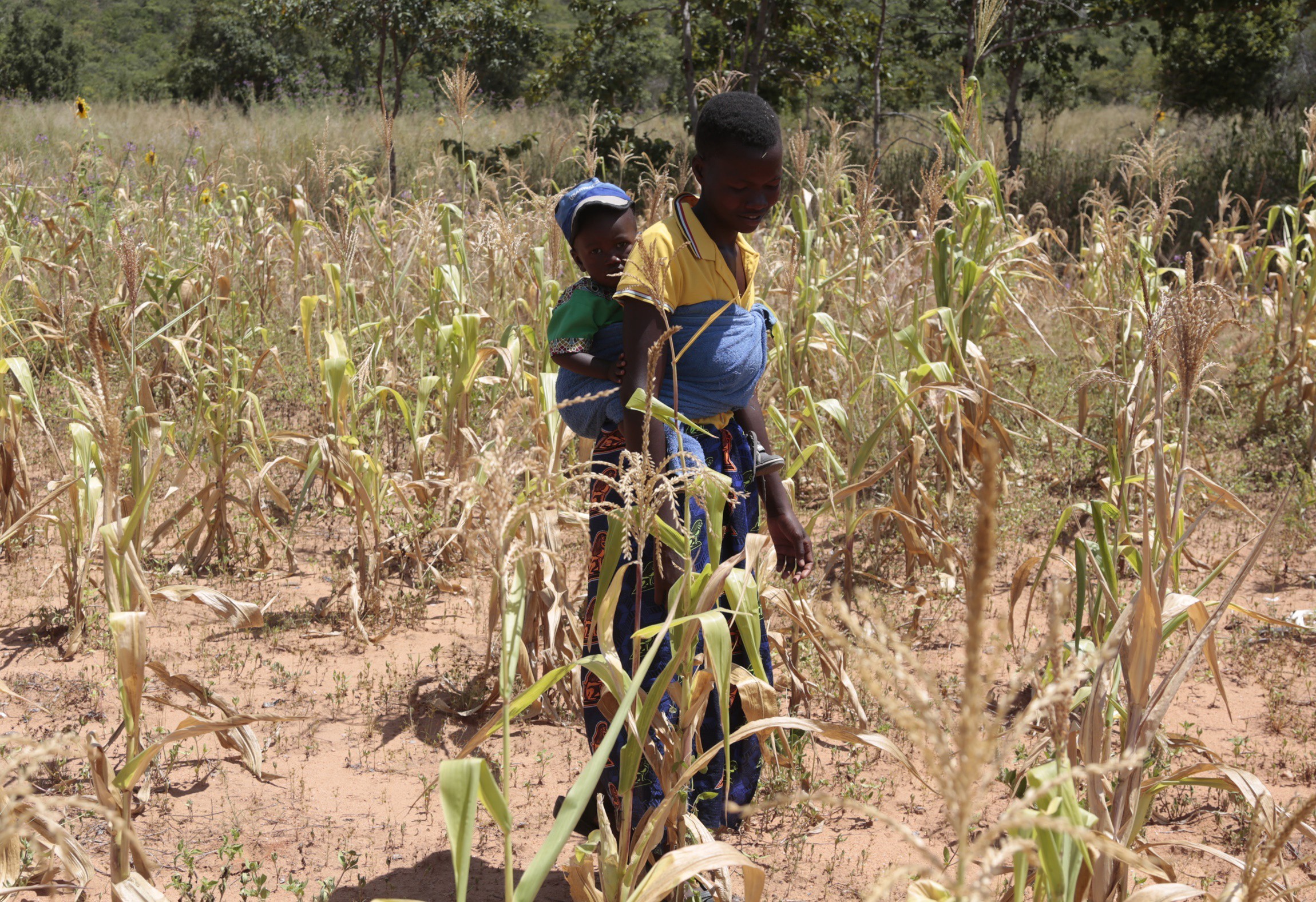 Southern Africa is in the throes of a climate emergency, with hunger levels in the region on a previously unseen scale, the UN has warned.

Zimbabwe is already facing its worst hunger emergency in a decade, with 7.7 million people – half the population – acutely food insecure. But there is evidence the situation has “deteriorated significantly” over the past few months.

About 20% of people in Zambia – a regional breadbasket – and Lesotho face acute food insecurity, as does 10% of the population of Namibia, WFP said. The crisis has been aggravated by surging food prices, large-scale livestock losses and rising joblessness.

The 16 nations in the Southern African Development Community, a region identified as a climate “hotspot” by the Intergovernmental Panel on Climate Change, have experienced only one normal growing season in the past five years. Seasonal rains have been late in many countries and UN experts predict, with 60% certainty, that another bad harvest is due in the coming months.

Central and western areas have been hit by the worst drought in 35 years during the growing season.

“The hunger crisis is on a scale we’ve never seen before and the evidence shows it’s going to get worse,” said Lola Castro, WFP’s regional director for southern Africa. “The annual cyclone season has begun and we simply cannot afford a repeat of the devastation caused by last year’s unprecedented storms.”

“While our most pressing priority is the millions in need of immediate support, building the resilience of the many more threatened by increasingly frequent and destructive droughts and storms is absolutely essential,” Castro said.

Eddie Rowe, WFP’s country director for Zimbabwe, said the agency had carried out its own, unofficial assessment of the food security situation in the past week.

Commodity prices have risen sharply, and a network of “transporters” have sprung up on the borders, with relatives sending food parcels from bordering countries into Zimbabwe, Rowe said. Kiosks for money transfers have also popped up in rural areas, suggesting people are increasingly reliant on remittances from abroad, which in 2018 were worth about £980m, he added.

“The remittances are cushioning the effects of climate, the drought and the economic situation,” Rowe said. But he warned: “There are clear indications that the situation has deteriorated significantly.”

The number of districts assessed by the WFP as food insecure has doubled, from nine in August to 19 now. An additional 1.1 million people are believed to be facing acute malnutrition.

“Our assessment is not officially recognised,” said Rowe. “But it looks bad. We have told the government we need to present this unofficial data to donors. Our concern is there is a 60% chance we are going to see another failed harvest this year.”

The climate emergency has altered the way WFP operates in Zimbabwe. Over the past three years, after the 2015–16 El Niño drought, almost half of the country’s strategic plan is aimed at building resilience and mitigation of the impact of the climate crisis.

One pioneering insurance programme gets people to build boreholes and irrigation schemes in return for insurance coverage. It has reached 1,650 households, of mostly women. About 100,000 people are covered by a £6m national insurance policy, purchased by the Zimbabwe government and WFP, to protect the most vulnerable.

To date, the WFP has secured just $205m (£157m) of the $489m needed for southern Africa. If the organisation fails to get the full amount it will face “assisting fewer of those most in need with less”, said Castro, who added that without the funding it would not be possible to expand activities to combat the climate emergency long-term.

News: 2020 to see 'highest figure in decades' in need of humanitarian assistance
According to OCHA’s “Global Humanitarian Overview 2020,” 168 million people worldwide will need assistance in the coming year — the “highest figure in...
News: Global Report on Food Crises: acute hunger still affecting over 100 million people worldwide
A joint report presented by the European Union and United Nations finds that that around 113 million people in 53 countries experienced acute food...
Blog: Demanding an end to world hunger
The events of 2011 may well go down in history as constituting the most significant turning point of modern times.
Report: US and EU owe more than half the cost of repairing future damage caused by climate disasters
New analysis sets out how much responsibility the wealthy countries behind the climate crisis must take for the devastating impact that rising global...
Printer-friendly version