Building a new social commons: the people, the commons and the public realm 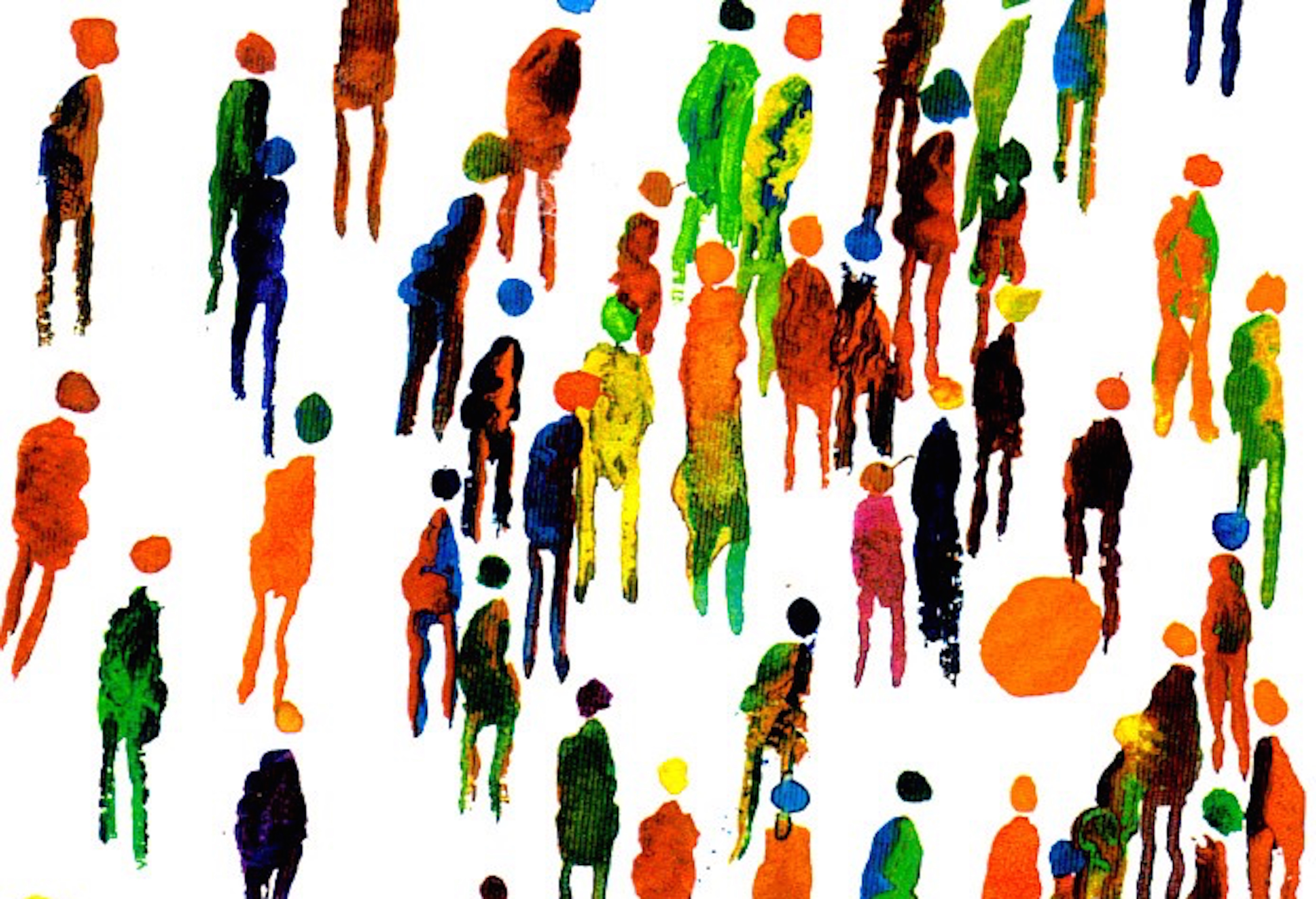 We must build the case for a new social commons, and urgently, because we’re in danger of losing what we’ve taken for granted for half a century. The old order of politics, including the post-war welfare settlement, is crumbling. So can we envisage a social commons that people shape and control democratically, based on pooled resources, collective action and mutual aid? A report by the New Economics Foundation.

The New Economics Foundation works to build a new economy where people can really take control. To move towards that goal, we have to think about two things: the process of gaining control, and the resources over which people take control.

As part of this work, we draw inspiration from growing movements to claim and control ‘the commons’. This refers to resources that are life’s necessities. They include:

None of these are simply nice-to-haves. They are the means by which we meet basic human needs. That’s why they should never be appropriated by those who have wealth and power, but held in common so that they are accessible to everyone, by right, now and in future.

This paper focuses on the last of these: social resources. We must build the case for a new social commons, and urgently, because we’re in danger of losing what we’ve taken for granted for half a century.  The old order of politics, including the post-war welfare settlement, is crumbling.

If we ever thought we had secure access to things like education or health care, housing or income support, that sense of security is seeping away. In the US and across Europe, the rise of populism signals new depths of anger among people who feel betrayed by the powerful and out of control of their lives.  If people want to throw out the bathwater of established institutions, we must rescue the baby of pooled resources, collective action and mutual aid.

So this is a good time to claim, value and build the social commons.  Our Foundation is committed to enabling people to gain control over life’s necessities.The process of ‘commoning’ reimagines social resources, not as top-down services delivered by the state to the people, but as activities and relationships co-designed and co-produced by lay people and professionals, with control anchored at local level.

We link our vision with movements to claim common rights to natural resources including land, water and energy, which are also life’s necessities. The challenge in both cases is to develop appropriate forms of shared ownership and control, forging new relationships between people, the commons and the public realm.

Our proposal recognises the transformative potential of strong, inclusive and shared local action, supported by public institutions that set standards, distribute resources and ensure equitable access.  Building a new social commons, we argue, will foster solidarity, social justice and sustainability.  It addresses the enduring problems of welfare reform, alongside the challenge of leaving the European Union.

Can we envisage a social commons that people can shape and control collectively, and rely upon for the future? What would it consist of? People themselves must decide.  So we propose that it is shaped through democratic dialogue – with everyday wisdom informed by evidence and expertise, and engaging with elected representatives.

We envisage a statement of shared intent, inspired by a multitude of local initiatives, developed through dialogue and accumulating support and strength over time. The process of claiming the social commons should be inclusive and egalitarian, promote wellbeing for all and aim to meet everyone’s basic needs, now and in future.  It should include, at least, the means by which we collectively provide education, health and social care, affordable housing, a decent job and a living income for everyone.

Together, these common resources make a huge contribution to household income. Most of us would be destitute if we had to pay for them out of earnings.  Without them we cannot hope to flourish.  We must claim, control and build them as a matter of right, shared by all, and secure them for future generations.

Report: The commons of humanity
We are unable to seriously envision a new economic paradigm for managing the earth’s shared resources, unless we first contemplate the need for a...
Blog: Advocacy at the UN for a commons-based vision of sustainable development
Civil society groups at the United Nations are highlighting a powerful new movement in our midst based on caring, sharing, community and cooperation - and...
Blog: Debating how to protect and share the commons
The latest discussion among members of the Great Transition Initiative focuses on a pragmatic institutional innovation for protecting and sharing co-owned...
Printer-friendly version