This is a crisis: Facing up to the age of environmental breakdown 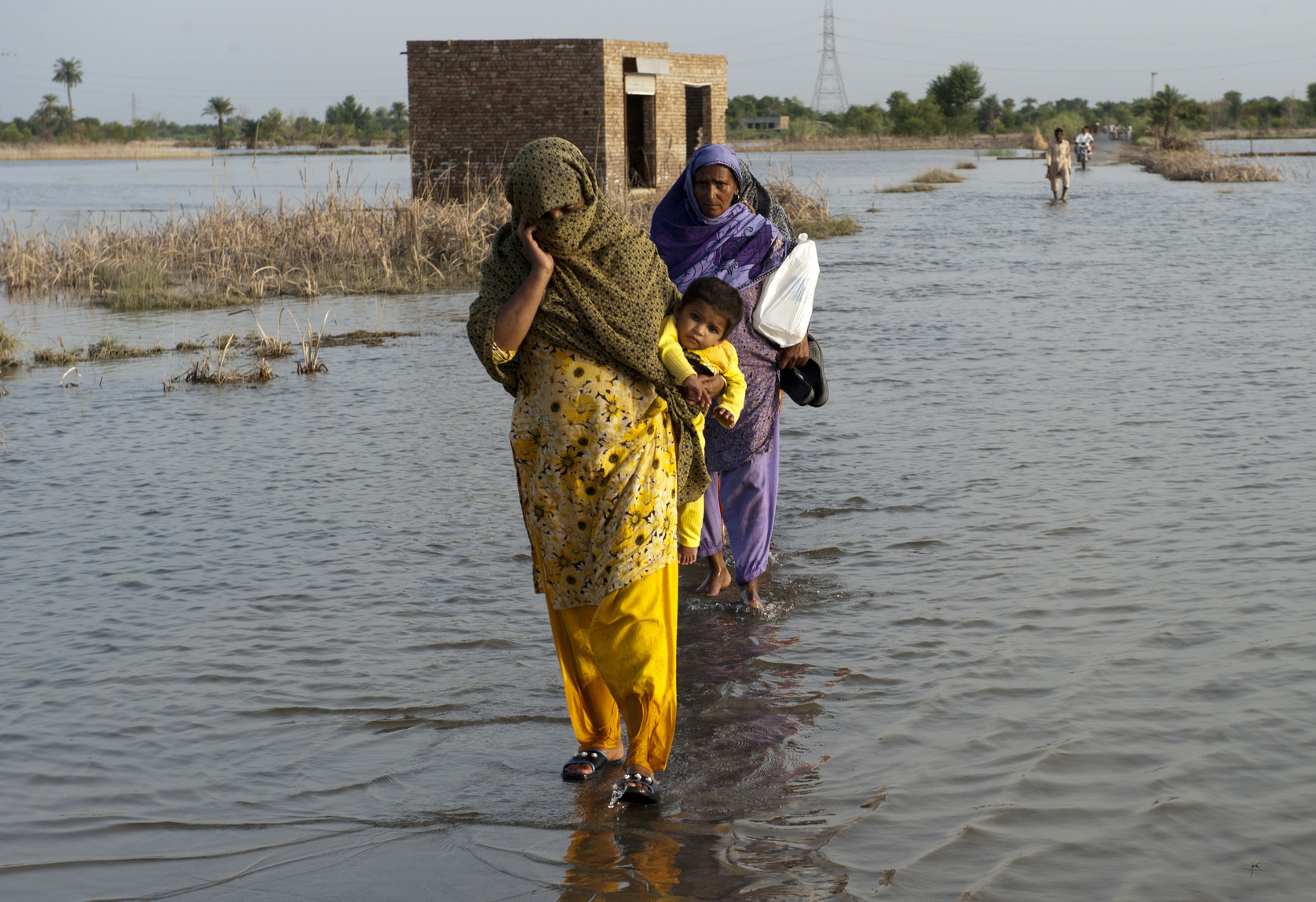 Environmental breakdown is a fundamental issue of justice, and calls for overall socioeconomic transformations that bring human activity to within environmentally sustainable limits while tackling inequalities and providing a high quality life to all, according to a new study by the Institute for Public Policy Research.

Mainstream political and policy debates have failed to recognise that human impacts on the environment have reached a critical stage, potentially eroding the conditions upon which socioeconomic stability is possible. Human-induced environmental change is occurring at an unprecedented scale and pace and the window of opportunity to avoid catastrophic outcomes in societies around the world is rapidly closing. These outcomes include economic instability, large-scale involuntary migration, con ict, famine and the potential collapse of social and economic systems. The historical disregard of environmental considerations in most areas of policy has been a catastrophic mistake.

In response, this paper argues that three shifts in understanding across political and policy communities are required: of the scale and pace of environmental breakdown, the implications for societies, and the subsequent need for transformative change.

Negative human impacts on the environment go ‘beyond’ climate change to encompass most other natural systems, driving a complex, dynamic process of environmental destabilisation that has reached critical levels. This destabilisation is occurring at speeds unprecedented in human history and, in some cases, over billions of years.

Global natural systems are undergoing destabilisation at an unprecedented scale.

​Destabilisation of natural systems is occurring at unprecedented speed.

Though there is uncertainty as to how this process will unfold – ranging from linear change to abrupt, potentially catastrophic non-linear events – the extent, severity, pace and closing window of opportunity to avoid potentially catastrophic outcomes has led many scientists to conclude that we have entered a new era of rapid environmental change. We define this as the ‘age of environmental breakdown’ to better highlight the severity of the scale, pace and implications of environmental destabilisation resulting from aggregate human activity.

The consequences of the age of environmental breakdown on societies and economies are more serious than is currently being recognised by mainstream political and policy debates. As complex natural systems become more destabilised, the consequences of this destabilisation – from extreme weather to soil infertility – will impact human systems from local to global levels, interacting with existing social and economic trends such as inequality, compounding and exacerbating them. This process is already underway, damaging human health and driving forced migration and con ict around the world, and is set to accelerate as breakdown increases.

All in all, a new, highly complex and destabilised ‘domain of risk’ is emerging – which includes the risk of the collapse of key social and economic systems, at local and potentially even global levels. This new risk domain affects virtually all areas of policy and politics, and it is doubtful that societies around the world are adequately prepared to manage this risk. Due to the high levels of complexity, the scale of breakdown and systemic nature of the problem, responding to the age of environmental breakdown may be the greatest challenge that humans have faced in their history.

3. A transformational response is required

Environmental breakdown is a result of the structures and dynamics of social and economic systems, which drive unsustainable human impacts on the environment. While providing high living standards to many people, these systems fail to provide for all, and by driving environmental breakdown, these systems are eroding the conditions upon which human needs can be met at all. In response, two overall transformations are needed, to make societies:

While some progress has been made toward realising these transformations, most efforts have neither adequately focussed on all elements of environmental breakdown, nor sought to fundamentally transform key social and economic systems. Little attention has been given to ensuring societies are robust enough to face the increasingly severe consequences of breakdown. This lack of progress partly results from a lack of agency over the problem experienced by policymakers, resulting from factors including: the difculties faced by decision-making systems in understanding and responding to highly complex, system-wide problems; the problems inherent in developing a political project under such conditions; the power of vested interests, many of which have blocked progress in understanding and responding to breakdown; and the limited ability of current economic systems to undergo rapid transformations. These problems manifest acutely between generations, with millennial and younger generations – the politicians and policymakers of tomorrow – faced with the daunting twin tasks of preventing environmental breakdown while adequately responding to its growing negative impacts and the failure of policy to date.

News: 'Unprecedented' changes to world economy and society required to avoid climate chaos, UN report warns
Avoiding global climate chaos will require a major transformation of society and the world economy that is “unprecedented in scale”, the United Nations...
Blog: Why economic growth is not compatible with environmental sustainability
Federico Demaria addresses the crucial issues of economic growth and environmental degradation, and asks: is the well-being of the individual, societies...
Article: Dying of consumption while guzzling snake oil: the environment crisis requires overhauling our corporate industrial civilization
We cannot count on our government officials to offer real solutions—only we can make the necessary large-scale changes in production and consumption on...
Report: The intersection of politics and spirituality in addressing the climate crisis
The following interview with STWR’s founder, Mohammed Sofiane Mesbahi, examines both the contemporary political and profounder spiritual implications of...
Printer-friendly version