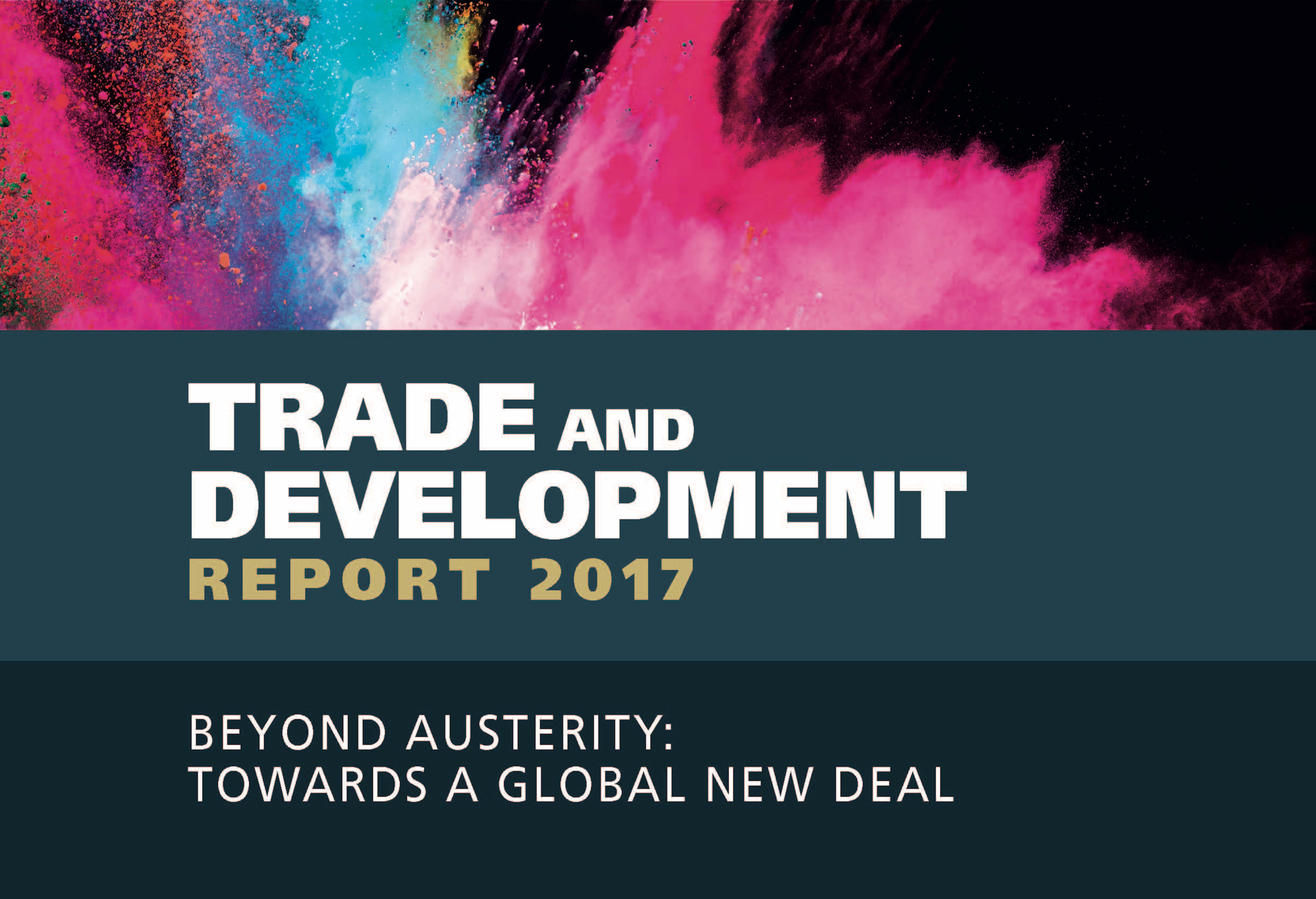 Fifty years ago, at New York’s Riverside Church, Martin Luther King made a passionate plea for a more equal, more just, more peaceful and more dignified world. Calling for “a radical revolution of values”, King concluded: “We must rapidly begin … the shift from a thing-oriented society to a person-oriented society.

When machines and computers, profit motives and property rights are considered more important than people, the giant triplets of racism, extreme materialism and militarism are incapable of being conquered.” There is a contemporary ring to King’s call. The giant triplets that he warned about are resurfacing, accompanied by a retreat into resentful nationalism.

The gaps between the rich and everyone else are now wider than ever, and across much of the world the drive to achieve full employment with strong welfare provision was thrown into reverse gear decades ago, as governments reinvented themselves as “enablers” rather than “providers”. The resulting sense of collective anxiety has been compounded by a growing fear that robots and rentiers are taking precedence over the livelihoods of working people and their aspirations.

By contrast, finance has been in euphoric mood. Its expansion from the early 1980s, resulting from market deregulation and enhanced by the reach of information technologies, spawned a myriad of new products to entice lenders and extended credit into every corner of economic and social life. But instead of channelling resources into the more creative and productive activities needed for long-term growth, it encouraged short-term, speculative behaviour by banks, businesses, and households.

That behaviour produced a gathering financial storm that began a decade ago and eventually broke with devastating force on Lehman Brothers, sending investors into a panic, bringing hard times to the high street and spreading out across the global economy. In response to that crisis, governments pumped trillions of dollars into their financial sectors and closed down the most egregious loopholes and toxic products; but however good their intentions, the reality is that few who caused the crash have been held accountable for their actions, and little has been done to tackle its root causes.

Unlike the textbook concept of pure competition, our hyperglobalised world has been accompanied by a considerable concentration of economic power and wealth in the hands of a remarkably small number of people. This need not necessarily constrain growth, but such growth tends to rest on fragile foundations, relying on rising levels of debt and speculative asset markets to keep it going. It also generates political tensions that clash with wider public and social interests.

Indeed, since Adam Smith more clear-headed supporters of “the market”, have warned of the political dangers that can follow the concentration of economic wealth. It is therefore hardly surprising to find a popular backlash against a system that is perceived to have become unduly biased in favour of a handful of large corporations, financial institutions and wealthy individuals.

The real threat now is to the underlying trust, cohesion and sense of fairness that markets depend upon in order to function effectively. Against this, insisting that “there is no alternative” is yesterday’s political slogan. People everywhere desire much the same thing: a decent job, a secure home, a safe environment, a better future for their children and a government that listens and responds to their concerns.

They want a different deal from that offered by hyperglobalisation. Prosperity for all cannot be delivered by austerity-minded politicians, rent-seeking corporations and speculative bankers. What is urgently needed now is a global new deal. Three elements – recovery, regulation and redistribution – remain at the heart of any such deal.

Ending austerity is a basic prerequisite of any new deal. It implies not only using fiscal policy to manage demand conditions, and making full employment a central policy goal – but also using monetary expansion to finance public investments that create inclusive and sustainable results. But if recovery is to be sustained, “organised money” will need to be challenged; regulatory oversight over restrictive business practices will need to be strengthened; legislative action will need to be taken in support of a living wage and against tax avoidance; and communities ravaged by health and security problems will need to be repaired.

Many of the imbalances inhibiting sustainable and inclusive growth are global in nature, so “lifting all boats” requires greater international cooperation. The United Nation’s 2030 Agenda for Sustainable Development, codified in a series of goals, targets and indicators, points in that direction. What is still needed are ambitious policies and bold political leadership. Some elements of the strategies and solutions that helped rebuild the global economy after the second world war are once again receiving attention: a 21st century makeover of these strategies can attract a new generation more in tune to King’s call for a “radical revolution in values”, determined to build a better world.

Richard Kozul-Wright is director of the globalisation and development strategies division in the United Nations Conference on Trade and Development. Its annual report, Beyond Austerity: Towards a Global New Deal, is recently released.

Report: Reversing inequality: Unleashing the transformative potential of an equitable economy
A new report explains how the rules governing the US economy are tipped in favour of asset owners over wage earners, and offers solutions to transform our...
Blog: A shared society has to offer hope, opportunity and social justice not fear, inequality and austerity
A genuinely “Shared Society” requires the redistribution of power, wealth and income. But there is no value in sharing austerity, inequality and hardship...
Article: Are we stuck with inequality?
Can we get back to the equalizing, 'share-the-wealth' policies of the post-war era? Of course we can — the obstacles are political, not economic, writes...
Article: Connecting the dots: Human rights, inequality and poverty
We can rapidly realise the human rights of the world’s poor through global institutional reforms that reduce inequality and share the planet's natural...
Printer-friendly version