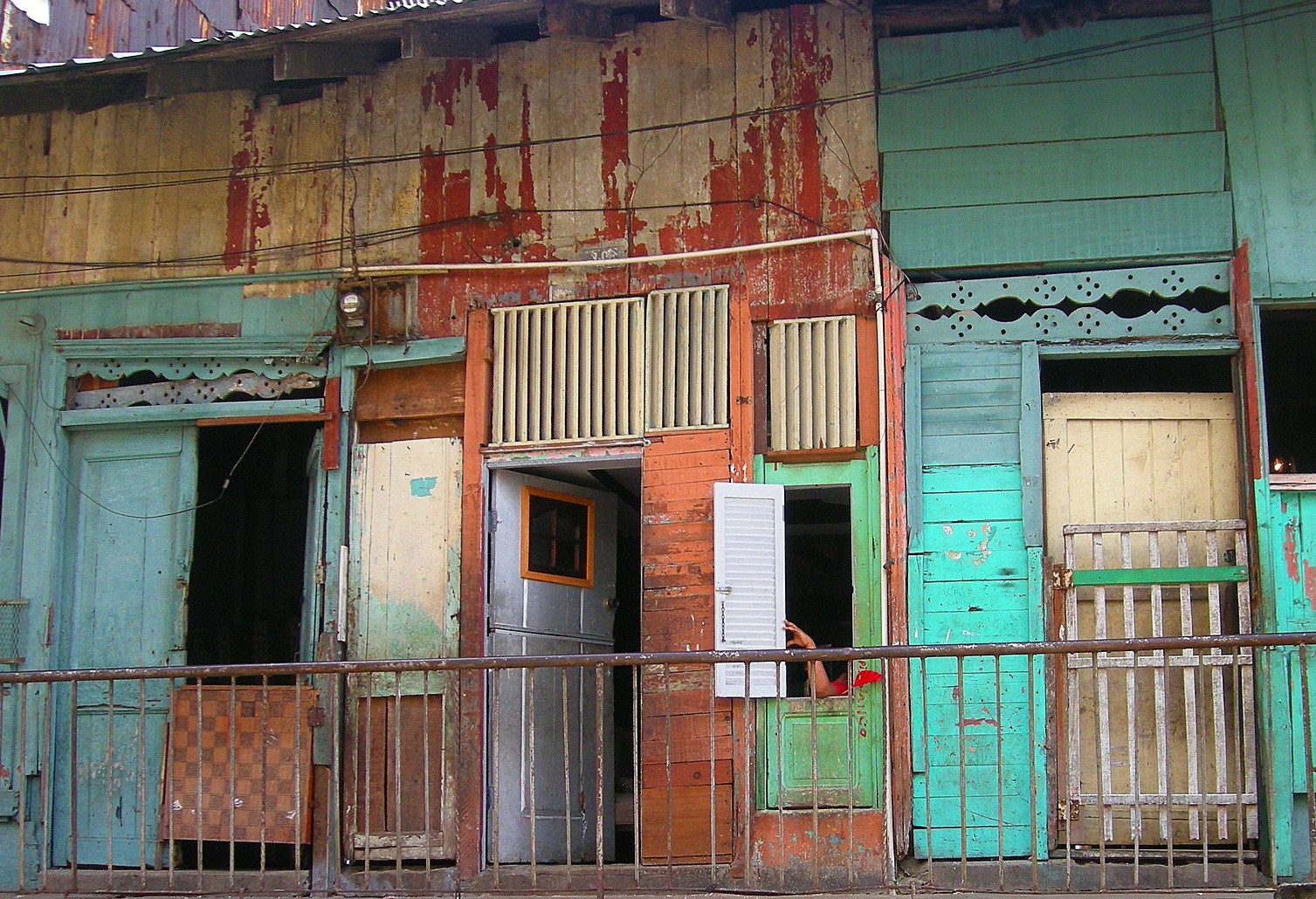 Global inequality is as marked as it was in the early 20th century pinnacle of western imperialism after the capture by the super-rich of an increasing share of the world’s income, a new report has shown. By Larry Elliott for The Guardian.

A study by a group of economists including Thomas Piketty and Emmanuel Saez said 30 years of the globalisation of trade and finance had widened the gap between rich and poor.

Although the World Inequality report found inequalities between nations had declined since the end of the cold war, it said inequality had increased within most countries and had become more pronounced as a result of the global pandemic of the past two years.

The wealth gap between rich and poor was even wider than the income divide, the report added, with the boom in asset prices last year resulting in the sharpest increase in billionaires’ wealth on record.

“Global inequalities seem to be about as great today as they were at the peak of western imperialism in the early 20th century,” the report said. “Indeed, the share of income presently captured by the poorest half of the world’s people is about half what it was in 1820, before the great divergence between western countries and their colonies.”

The report – the work of more than 100 researchers from around the world – found income inequality varied between regions, with the Middle East and north Africa (MENA) the most unequal and Europe the least unequal. In Europe, the top 10% income share is about 36%, whereas in MENA it reaches 58%.

While some countries – including the US, Russia and India – had experienced “spectacular increases” in inequality, other parts of the world, such as European countries and China, had reported relatively modest rises.

Gender income inequality remained high despite a small narrowing of the gap between men and women over the past 30 years. Women’s share of income stood at 30% in 1990 and had risen to nearly 35% by 2020. The report, the work of the World Inequality Lab, which is hosted jointly by the Paris School of Economics and the University of Berkeley, California, said progress in tackling gender inequality had been “very slow” at a global level.

Lucas Chancel, the lead author of the report, said: “The Covid crisis has exacerbated inequalities between the very wealthy and the rest of the population. Yet, in rich countries, government intervention prevented a massive rise in poverty, this was not the case in poor countries.

“If there is one lesson to be learned from the global investigation carried out in this report, it is that inequality is always political choice.”

Blog: A year of protests, with inequality at their root
The UN's 2019 report on human development is timely in view of the widespread social unrest in many countries that derives, to a large extent, from the...
Article: Are we stuck with inequality?
Can we get back to the equalizing, 'share-the-wealth' policies of the post-war era? Of course we can — the obstacles are political, not economic, writes...
Blog: Citizens' wealth funds: An alternative to the inequality escalator
Shouldn't the returns from at least part of our national wealth go to all citizens and not just the already rich? By Stewart Lansley, Inequality.org.
Article: How to stop the global inequality machine
The global wage gap is a major driver of inequality between poor countries and rich countries, and there is one obvious solution: a global minimum wage...
Article: 'Cruel' policy measures pushing US inequality to dangerous level, UN warns
A scorching report by the UN special rapporteur on extreme poverty and human rights, Philip Alston, finds ‘systematic attack on welfare program' will...
Article: Global inequality
A brief analysis of inequality around the world, it's possible causes and consequences.
Printer-friendly version