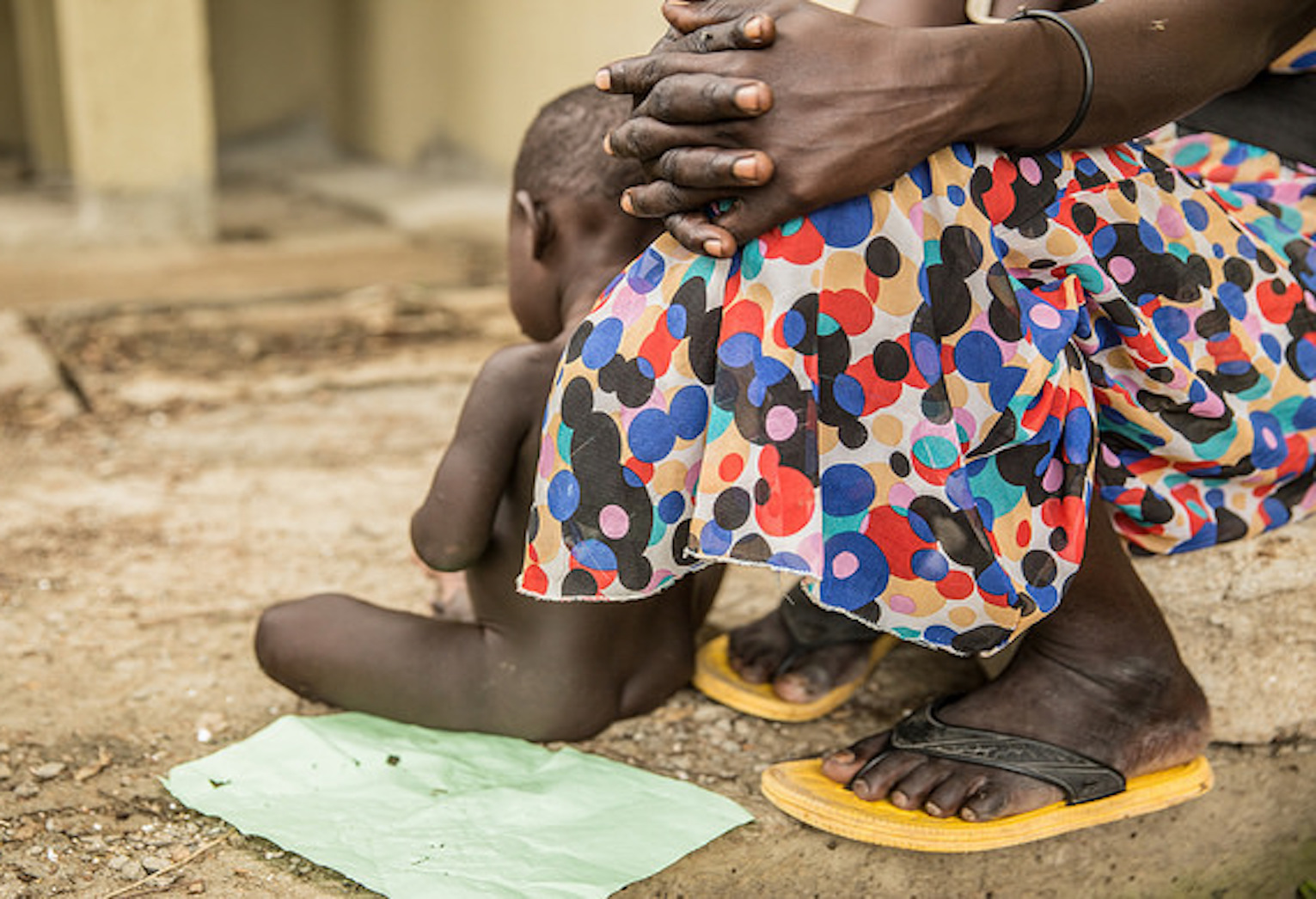 The total number of children that die of preventable causes worldwide continues to decline, says the United Nations children’s agency, but such progress disguises a still-massive and intolerable death toll.

At the current pace of progress, UNICEF has estimated, some 70 million children will die before turning 5 years old by 2030 from easily preventable causes. UNICEF today released a study that, as usual, calls for a renewed push to cut child deaths and asks for more money. But what the report also emphasizes is that even without increased funds investing in life-saving solutions that target the world’s poorest children can both save lives and money.

Currently, and perhaps surprisingly to some, more foreign aid dollars go to middle-income countries than low-income ones. Part of the reason for this is that recipient countries like India, China and Nigeria have relatively prosperous (if not at always well distributed) economies with large populations of people living in poverty. But there’s also no escaping that some aid dollars are not reaching the neediest countries, according to experts at the Overseas Development Institute and Center for Global Development.

The UNICEF report calls for improving how aid is targeted to maximize impact. UNICEF estimates that the number of lives saved nearly doubles when aid projects and funding targets the most vulnerable children. “The evidence is compelling: Investing in the poorest children is not only right in principle, it is also right in practice – saving more lives for every dollar spent,”  UNICEF head Anthony Lake said in a statement. “Investing equitably in children’s health also saves futures and helps break intergenerational cycles of poverty. A healthy child has a better chance of learning more in school and earning more as an adult.”

UNICEF looked at data from 51 countries that represent more than 80 percent of under-five deaths to determine future trends and opportunities for reducing deaths. It analyzed access to 6 key health interventions such as vaccinations, births delivered by skilled attendants and access to medicine for pneumonia. The good news is that overall access to the key areas improved between 2010 and 2015. More important, the coverage gaps between poor and non-poor groups shrank over the same period. UNICEF then compared what would happen if $1 million went to support poor or non-poor people. Nearly 85 percent of the 1.1 million lives saved across the 51 countries in 2015 were from poor families.

The biggest opportunity for impact is by helping people at the bottom. An estimated 166 deaths are averted for every $1 million spent targeting poor groups and 92 deaths are averted by spending the money on non-poor groups. Better targeting of money can help improve health equity and save more lives. “We can make faster, more cost-effective progress in reducing the number of children who die unnecessarily, year after year, by investing in the scale-up of equity-enhancing policies and programs,” the report says. “And we must. Because the lives of tens of millions of children depend on it.”

The messaging from the report appears to target donor countries, especially ones where foreign aid budgets are under consideration for cuts. Lake speaks directly to governments in his statement appealing to countries trying to make “every dollar count.” The report’s recommendations similarly discuss the kinds of things that can be supported at the donor level. Namely, it encourages investments in immunization, nutrition, and other health programs that protect vulnerable children. There is also a need for better data to identify and target the poorest families. Programs that achieve these things have the best opportunity for success.

The report includes examples of success stories to show the various ways it can be done. Bangladesh cut its child mortality rate by nearly 74 percent from 1990 to 2015 due in part to its expansion of community clinics at the village level. The clinics provide routine services that address the major causes of child mortality in the country – birth complications, pneumonia and diarrhea – free of charge. The country also worked to improve sanitation, cutting open defecation from 42 percent in 2003 to 1 percent by 2015. Equity-based health programs that targeted the poor helped prevent deaths in Bangladesh and improve overall access to health services.

“This evidence comes at a critical time – especially as the value of money for global aid is increasingly being brought into question and evidence for impact demanded,” the report concludes. “The stakes are very high – as is the cost of inaction.”

Article: 69m children will die of preventable causes, says Unicef
UN children’s agency report highlights toll on youngsters by 2030 unless world leaders turn rhetoric into reality on fighting poverty.
Report: At least one in four children live in poverty in the Middle East and North Africa
According to a recent UNICEF analysis covering 11 countries in the Middle East and North Africa[1], poverty continues to impact at least 29 million...
News: Why share the planet’s resources? Let the children explain…
Unlike many politicians and business leaders, children as young as seven are quick to recognise that the principle of sharing holds the key to addressing...
Article: The inconvenient truth about foreign aid
Poorer countries routinely put more resources at the disposal of donor country interests than they receive in foreign aid—but it doesn't have to be this...
Printer-friendly version