New study: How did we do that? The possibility of rapid transition 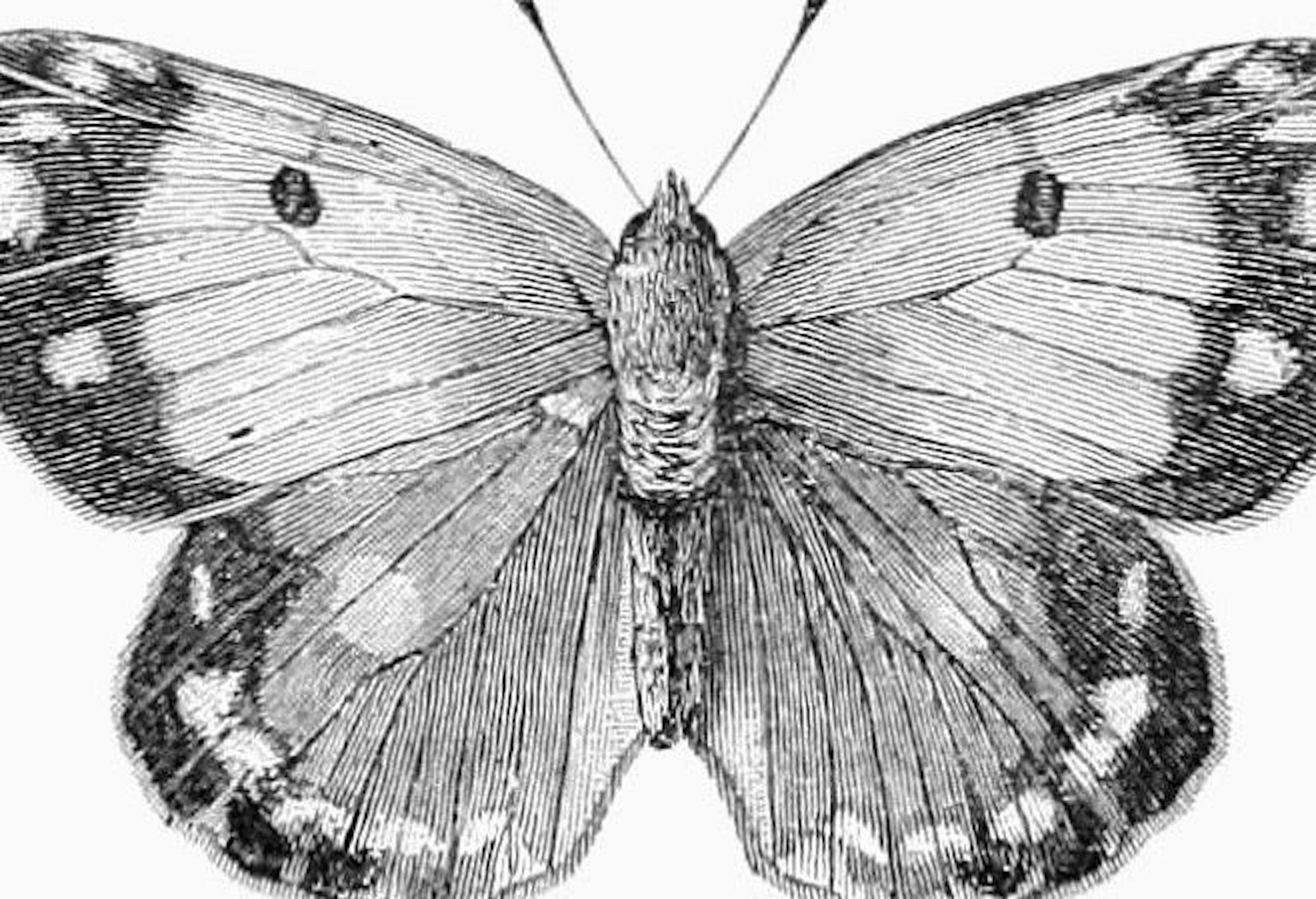 A new study by the ESRC STEPS Centre at Sussex University and the New Weather Institute points to historical evidence that the sort of rapid, large scale social and economic change needed in the face of climate destabilisation has occurred before and could do so again.

In the face of climate change and social inequality, changing to a greener and fairer society might feel impossible – but rapid, radical transitions may be more possible than we think, according to a new study. How did we do that? The possibility of rapid transition, by Andrew Simms and Peter Newell, published by the ESRC STEPS Centre and the New Weather Institute, shows what we can learn about rapid change through examples from history and the present day.

From when modern day volcanoes ground international airlines, to the New Deal in 1930s America and today’s renewable energy revolution, the book collects 14 stories of rapid and radical change, often in the face of crisis and difficulty. Launched at a conference in Brighton with speakers including Caroline Lucas, Co-Leader of the Green Party of England and Wales and Rob Hopkins of the Transition Network among many others, the authors argue that such change is needed now but also faces key obstacles.

Much of human society is locked into a high-consumption culture, energy-intensive infrastructure, unequal power relations, and an economic system dominated by finance that fails the poorest and takes infinite growth for granted. Other barriers are more in the mind-sets and attitudes towards change. Opponents of radical change argue that it is impossible because of powerful incumbent interests, high costs, the lack of a detailed blueprint, or the unwillingness of governments or citizens to act. Others pin their hopes on a smart, technological fix to environmental problems.

“History is full of examples of rapid transition in the face of new challenges. Society shows a brilliantly adaptive ability to change and still meet its needs, yet we’re constantly told that we have no alternative to a failed economic system,” says Andrew Simms, co-author of the paper. “In fact, the past suggests we have an opportunity to innovate and reveal our inner climate chameleons, changing our economy and habits to halt environmental collapse and thrive differently.”

The examples in the book suggest that these barriers can be, and have been, overcome in the past – through grassroots movements, through leadership from governments, or a combination of the two.

Lessons drawn from the study include:

The insights in the book are drawn from a series of workshops and events held in Oxford, Manchester, Uppsala, Machynlleth, Brighton, Hay-on-Wye and Dartington during 2016 and 2017. More information on these events can be found at: www.steps-centre.org/transformations

Page: The environmental crisis
Climate change and environmental pollution is only one aspect of a much wider ecological crisis that has resulted from our over-exploitation and...
Article: Can economic growth stop climate change?
The relentless pursuit of economic growth promotes the unsustainable consumption patterns that underpin the climate crisis. Only a clearer understanding...
Article: Rethinking growth and the green economy
Rio+20 is a golden opportunity for civil society to influence the ‘sustainable development’ agenda. An important first step is to substitute the...
Printer-friendly version