World’s displacement crises worsened by lack of funds, political will or media attention 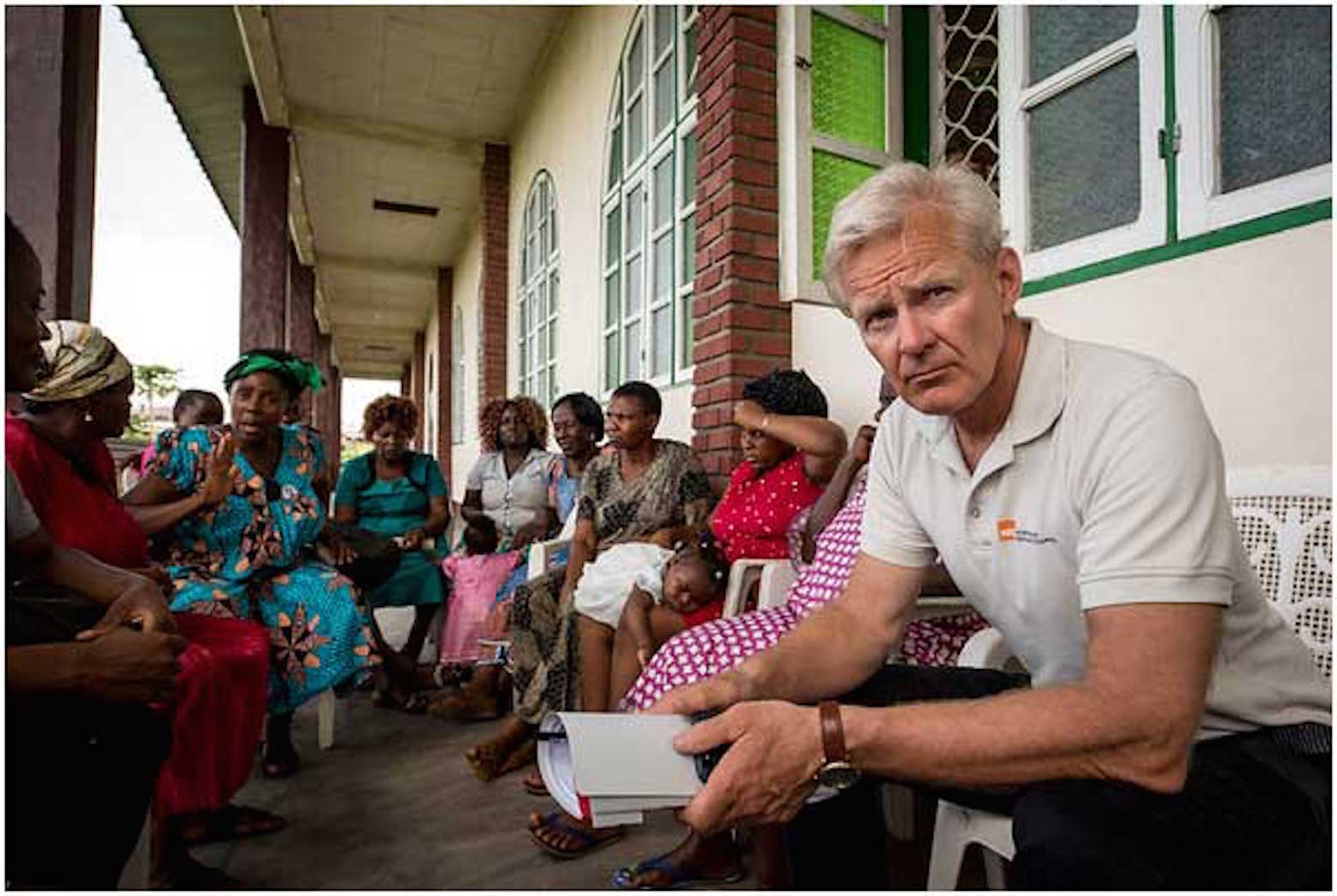 The world’s 10 most under reported displacement crises - which have rendered millions of people homeless - have continued to worsen due either to political neglect, a shortage of funds or lack of media attention, according to a new report released by the Norwegian Refugee Council (NRC).

NRC Secretary-General Jan Egeland says humanitarian assistance should be given based on needs– and needs alone. However, every day millions of displaced people are neglected because they have been struck by the wrong crisis and the dollars have dried up.

The countries faced with displacement crises last year were largely in Africa, with Cameroon heading the list, followed by the Democratic Republic of Congo (DRC), the Central African Republic, Burundi, Mali, Libya and Ethiopia.

The remaining three, according to the NRC, were Ukraine, Venezuela and Palestine.

“This depressing list must serve as a wake-up call for all of us. Only by drawing attention to these crises, learning about them and placing them high on the international agenda, can we achieve much needed change,” said Egeland, a former UN Under-Secretary-General for Humanitarian Affairs and Emergency Relief Coordinator

Dr Martin Scott, from the University of East Anglia, UK, and lead author of a recent report into The State of Humanitarian Journalism, told IPS although reports like this are an important first step in raising the profile of these crises – but it is not enough to simply lament the lack of coverage.

“What’s needed is a clear-headed assessment of why these displacement crises receive so little coverage. Partly, it’s a reflection of the broken business models of most international journalism – which means news outlets often struggle to provide consistent coverage of real public value,” he argued.

But it is also a reflection of the political priorities of powerful countries – which news outlets often reflect, Dr Scott added.

These reports, he pointed out, also draw attention to what’s not working, in general, within international journalism.

“But there are news outlets which do, regularly, report on crises like these – such as Devex, News Deeply, The New Humanitarian and Inter Press Service (IPS),” he noted.

“It is important to highlight their work – so that audiences know there is coverage of these crises out there,” he declared.

Singling out Cameroon, Egeland said the international community is asleep at the wheel when it comes to the crisis in Cameroon. Brutal killings, burned-down villages and massive displacement have been met with deafening silence.

He said conflict has so far uprooted half a million people in South-West and North-West Cameroon. Hundreds of villages have been set ablaze. Hospitals have been attacked. Health workers fear being abducted or killed.

Over 780,000 children have seen their schools close and thousands of people, currently hiding in the bushes, have received no humanitarian relief. Still there has been no major mediation efforts, no large relief programmes, minimal media interest and too little pressure on parties to stop attacking civilians.“This culture of paralysis by the international community has to end. Every day the conflict is allowed to continue, bitterness is building and the region edges closer towards full-blown war,” said Egeland, who recently visited the central African country.

The Norwegian Refugee Council is calling for increased attention to the crises on the list to prevent the suffering of millions of vulnerable people.

“This depressing list must serve as a wake-up call for all of us. Only by drawing attention to these crises, learning about them and placing them high on the international agenda, can we achieve much needed change,” Egeland said.

However, he pointed out, there are also some countries on the list where several world powers have competing interests, leading to a deadlock and a lack of political solutions for people on the ground,–like for example in Palestine and Ukraine.

Asked if the shortfall in funding is due to neglect on the part of Western donors or domestic economic and financial constraints within donor nations, he said humanitarian assistance should be given based on needs alone.

But there is also a general funding shortfall, he conceded.

Last year, only about 60 percent of the total humanitarian appeals by UN and partner organizations were funded.

“This means that we need all donors to increase their humanitarian support so that we can meet the actual humanitarian needs, and we also need new donors, including several emerging economies, to step up.”

Asked why these crises were affecting mostly African nations, compared to Asian and Latin American nations, Skarstein told IPS “unfortunately, the crises on the African continent seldom make media headlines or reach foreign policy agendas before it is too late.”

The lack of funding and political attention has devastating consequences for the civilians who receive neither protection against attacks, nor the necessary relief when they have had to flee their homes in search of safety, he argued.

Most of those who flee head towards neighboring countries or are displaced within their own country. “However, the fact that most of these people do not turn up at our doorsteps here in Europe, for example, does not remove our responsibility to act,” he noted.

According to NRC, the crisis in Cameroon has its root in the country’s troubled colonial history. After World War One, the former German colony was split between a French and British mandate.

The country has now both English and French as official languages, but people in the English-speaking parts have been feeling increasingly marginalized, NRC said.

And in 2016, civilians took to the streets, and a heavy crackdown by security forces led to widespread violence and the formation of armed opposition groups.

The writer can be contacted at thalifdeen@ips.org

News: Aid spending stagnates as rich countries shift focus from refugees to poor nations
Rich nations spent more on helping poor countries last year but less on refugees at home, leading to stagnation in overall aid expenditure - which remains...
Article: Global Compact on Refugees: a rich countries’ model for keeping others out
The UN General Assembly is set to vote on the final draft of the global compact on refugees as a basis for a more equitable sharing of the burden and...
Blog: End the wars to halt the refugee crisis
"Despite the obvious correlation between Western-sustained wars and the EU’s refugee crisis, no moral awakening is yet to be realized." By Ramzy Baroud.
Blog: A new deal for refugees and migrants?
As world leaders gear up for the first ever UN Summit on refugees and migrants, civil society organisations already expect the summit to fail to agree any...
Printer-friendly version