One person every second displaced by conflict or disaster in 2016 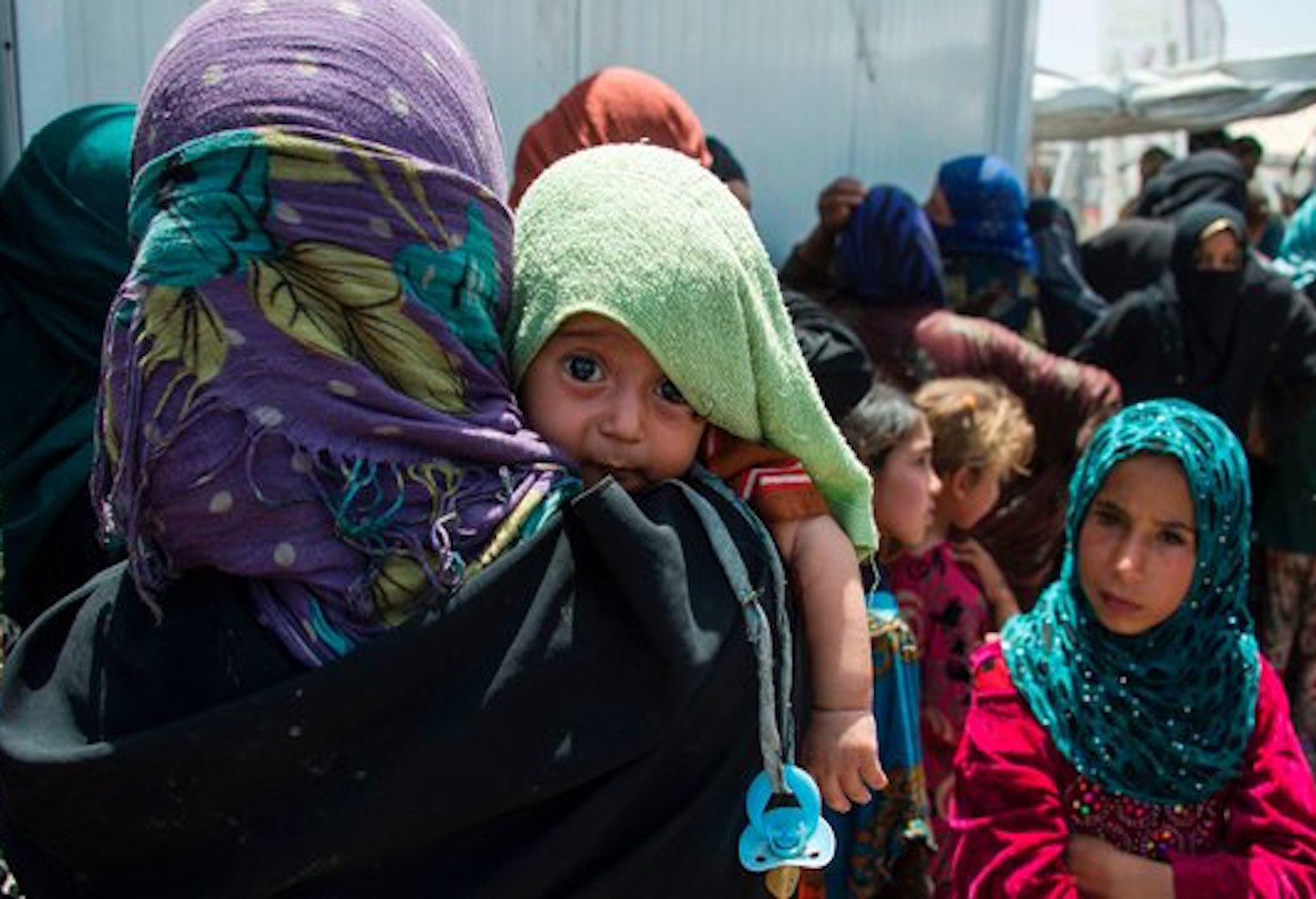 More than 31 million people, or one person every second, were uprooted in their home country in 2016 because of conflicts and disasters, an aid group has said.

Numbers will grow unless the underlying causes such as climate change and political turmoil are tackled, according to data by the Internal Displacement Monitoring Centre (IDMC), which is part of aid agency Norwegian Refugee Council. Nearly seven million people, mostly from sub-Saharan Africa and the Middle East, were displaced because of conflicts. A further 24 million people, mainly in Asia, were forced to flee to another area of the country because of a natural disaster, such as storms, floods and wildfires, IDMC said in a report.

Unlike refugees, who seek asylum in other countries, internally displaced people remain in their own country and cannot claim international protection, IDMC says. For this reason, internally displaced people are often overlooked until humanitarian crises spill across borders, said IDMC's director Alexandra Bilak. "It can easily fall off the agenda because national governments, in some cases, don't want to acknowledge it and certainly don't want anyone externally to start looking into the affairs in their sovereign state," she told the Thomson Reuters Foundation.

In 2016, conflicts uprooted the most people in the Democratic Republic of Congo, with 922,000 fleeing their homes, followed by Syria (824,000) and Iraq (659,000). But natural disasters displaced three times as many people as conflicts, with more than seven million people in China forced to leave their homes, followed by the Philippines at nearly six million and India at nearly two-and-a-half million.

Ms Bilak said policymakers urgently need to address the root causes of displacement and focus more attention on internally displaced people since they may well flee to other countries if their situation worsens. "People who are displaced over long periods of time and facing huge threats to their daily safety and security will ultimately have to seek protection elsewhere if they're not getting it in their country," she said.

Millions of Syrians were displaced during the first years of the war, Ms Bilak said, and it was not until 2014 and 2015 when they started to flee the country in huge numbers, triggering the biggest migration crisis since World World II. "Not enough is being spent on prevention and much more is being spent on the symptoms of these crises," she said. "With the impact of climate change, for example, in the future it is only going to lead to more extreme weather ... which will put pressure on resources, which will lead to more conflicts and it contribute to that vicious cycle of displacement," she said.