Catalysing a civil society movement to share the sky 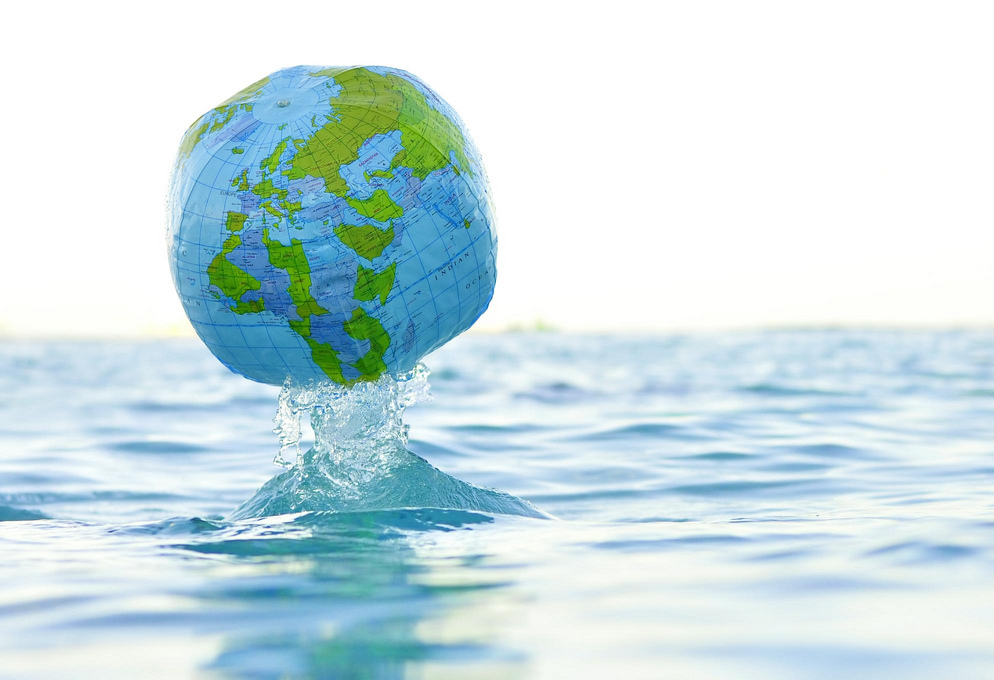 A radical new initiative has recently been launched that could potentially break the impasse in climate change negotiations by catalysing a global civil society movement that claims collective property rights over the atmosphere.

An Avaaz community petition summarises the case for the proposal: anyone has been allowed to freely dump carbon into the atmosphere for decades, but a simple legal tool could be used to create an atmospheric trust that protects this global commons for the benefit of everyone. The Public Trust Doctrine has already been used in many countries to protect shared resources such as water bodies, fresh water and shorelines, and could feasibly be expanded to cover the atmosphere as a global asset that should be held in trust to serve the public good.

The leading ecological economist Robert Costanza has outlined how the legal institutions surrounding property can be used to protect our collective rights to the sky, drawing on the proposals of Peter Barnes, Mary Wood and others. In an article for Solutions Journal, he explains how a global atmospheric trust could be created in which each nation becomes a co-trustee responsible for protecting our collective rights, charging for damages, as well as providing rewards for those who improve this shared resource.

“Holding climate polluters accountable for their damage is more straightforward than it might seem. Approximately 90 companies globally are responsible for introducing two-thirds of the carbon emitted into the atmosphere. This means that damage claims could target a relatively small number of private interests. In addition, all governments would not need to agree in order to employ this tactic.

“Since all governments are co-trustees in the global atmospheric asset, a subset of nations could bring the damage claims. Damages achieved from these legal actions could fund restoration projects in those same countries, provided that they are certified to draw down atmospheric carbon or expedite the transition to non-nuclear, renewable energy. In addition, governments could charge for ongoing damages via a carbon tax or other mechanisms.”

By this means, Costanza posits that common property rights over the atmosphere could overcome the barriers in United Nations climate talks to agreeing binding commitments and effective economic instruments. Alternative proposals for charging companies and individuals for the damages their emissions cause through a comprehensive carbon tax or cap/auction/dividend/trade system have clearly proven unworkable, in large measure due to fossil fuel interests that overtly influence some governments.

However, a concerted effort to establish an Earth Atmospheric Trust will require massive civil society pressure to persuade governments to act and overcome corporate resistance. Supporters of the ‘Claim the sky’ initiative – including the Club of Rome, David Suzuki, Paul Hawken, Richard Heinberg, Frances Moore Lappé, Gus Speth, Tim Jackson, Richard Wilkinson and others – are therefore calling for a broad coalition of individuals and groups to publicly declare that “the atmosphere belongs to us and our descendants, and we demand that the polluters pay for recovering and maintaining our atmosphere”!

To sign the petition and find out more, see:

Claim the Sky! By Robert Costanza in Solutions Journal

These teens are taking their climate lawsuit all the way to the Supreme Court, by Sam Bliss in Grist

Article: From basic income to social dividend: sharing the value of common resources
It’s time to broaden the debate on how to fund a universal basic income by including options for sharing resource rents, which is a model that can be...
Article: Commons transition: STWR interviewed by the P2P Foundation
As part of a series of interviews highlighting the need for a 'commons transition', STWR's Rajesh Makwana was asked about the ethic and practice of...
Blog: Policy experts point the way towards sustainable consumption on a shared planet
During a recent workshop held in Eugene (Oregon, USA), a number of policy experts met to research and explore actions that cities can take to promote...
Article: Sharing a (not so) living planet
As the further evidence comes to light of how our economic systems are decimating the natural world, sharing is fast emerging as the central theme in the...
Printer-friendly version