Where next for the sharing economy debate? 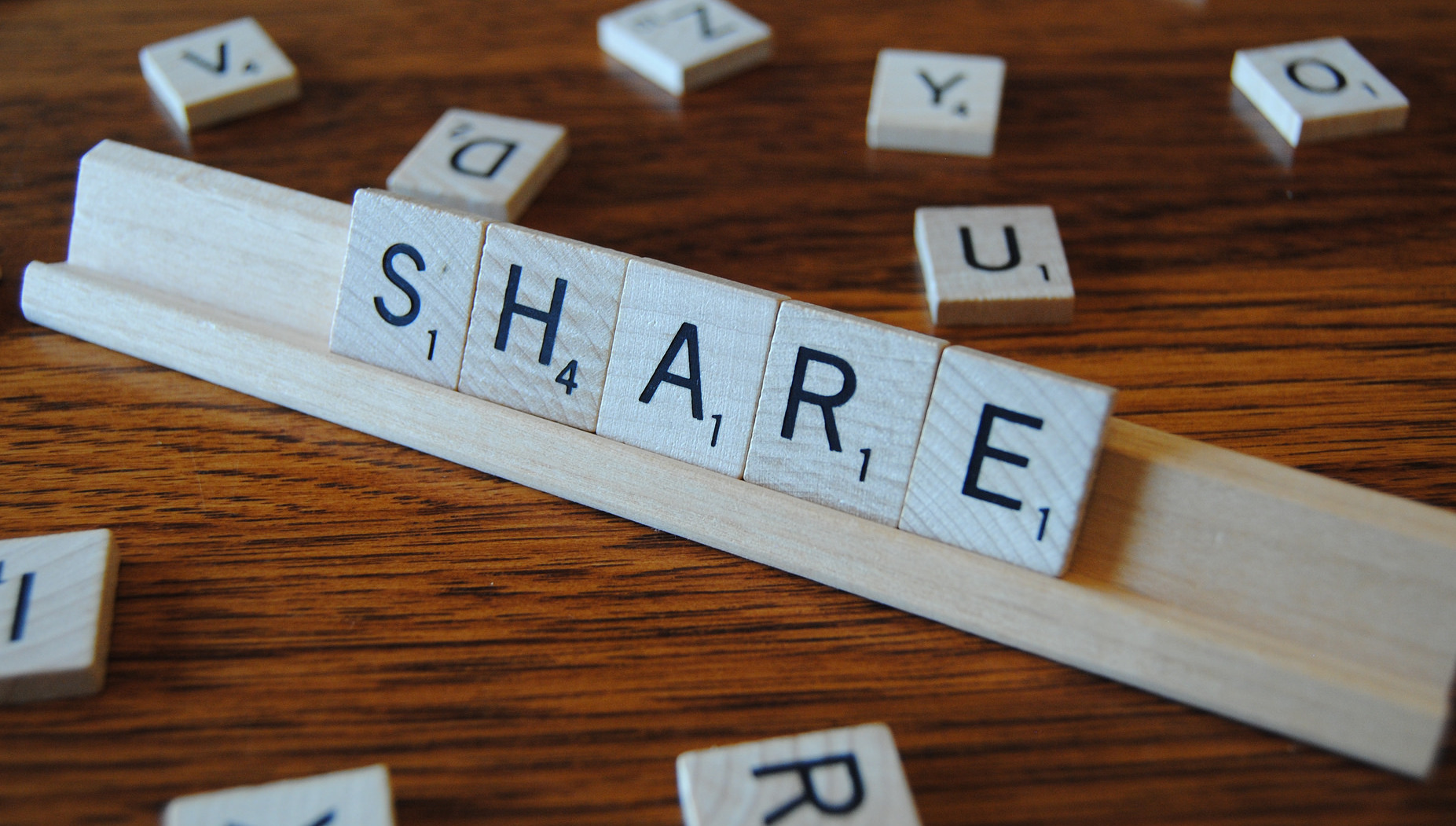 As social and environmental crises continue to escalate, it seems increasingly unlikely that the sharing economy will lead the way to a more sustainable future – unless it actively challenges the power structures that maintain an unjust status quo.

During the course of 2015, the continued success of Uber, Airbnb, TaskRabbit and other commercial giants of the so-called sharing economy provoked a robust critique from environmentalists, social activists and other commentators about the nature and purpose of this fast-emerging new economic model.

In broad terms, the contours of this increasingly nuanced debate are clear: some advocates assert that the sharing economy has the potential to prefigure a post-capitalist future by dramatically reforming the way goods and services are owned, produced, exchanged and consumed. Others remark that sharing economy platforms often commercialise social functions that are traditionally undertaken for free, and are restructuring the nature of employment along far more precarious lines. Put simply, the dispute hinges on whether or not the sharing economy challenges or merely reinforces the fundamentals of neoliberalism.

These contrasting viewpoints have been catalogued and examined in a recent paper by Chris Martin published in the journal Ecological Economics, in which he also reviews a range of perspectives expressed by Share The World’s Resources (STWR), Shareable, OuiShare and other organisations that comment regularly on this topic. His research mainly serves to map the full diversity of opinions on the sharing economy, and it provides a useful overview of the wider discourse in that respect – albeit in an academic format.

The author rightly identifies STWR’s concern that sharing economy platforms often reinforce a narrow and highly individualistic economic paradigm, and that proponents of sharing should therefore align their activities to the more progressive vision of establishing a ‘sharing society’. In Martin’s analysis, a sharing society is “built upon resource sharing at the local and national scales (e.g. public services) and at the international scale (e.g.  transferring resources from developed to developing countries)”. He goes on to explain that making a convincing case for establishing a truly sharing society will require advocating for “the values of social justice, environmental justice and equality”.

Moving towards a sharing society

Despite concerns about the commercialisation of sharing, there is growing hope that the sharing economy can emerge as a more comprehensive social and political concept that can be employed to reshape entire cities along more sustainable lines, and even improve access to public services. As Duncan Mclaran explains in a recent article, “the sharing economy and its intermediaries are only a part of a broader sharing paradigm. Sharing fundamentally relies on reconnecting people and rebuilding social capital, it offers a vehicle for rediscovering public services such as libraries, as well as creating new community facilities such as shared kitchens and workspaces.”

These themes are more fully explored in the book Sharing Cities (co-written by Mclaren and Julian Agyeman), in which the authors explore case studies of the growing list of cities that are adopting the sharing economy model on a municipal basis. Drawing on these examples, they argue that the ethos and practice of sharing does have the potential to challenge neoliberal capitalism by building urban commons, shifting human values, and fostering more civic engagement and political activism.

It will be interesting to see how the sharing economy debate unfolds in 2016, especially in light of a deteriorating global economic situation in which the demand for a more just and sustainable global economy is likely to be on the rise. For STWR, it’s therefore more important than ever that this important conversation about how to integrate the principle of sharing into the way we organise society takes a global perspective, one that is based on the urgent need to address the pressing social and environmental challenges confronting humanity.

As we highlight on our sharing economy resources webpage, “the growing support for the sharing economy indeed has the potential to change the way we understand and address the many crises we face, but it has to be a genuine form of economic sharing that addresses the power structures and politics that maintain an unjust status quo.”

For more information about STWR’s perspectives on the future direction of the sharing economy, please visit our sharing economy page, where you can find a full list of relevant articles and blogs.

Article: A collection of resources on the sharing economy
STWR has published various resources over recent months and years that outline how authentic forms of sharing relate to the political and economic...
Report: Sharing as our common cause
This report demonstrates how a call for sharing underpins many existing initiatives for social justice, environmental stewardship, true democracy and...
Article: Global justice, sustainability and the sharing economy
If the sharing economy movement is to play a role in shifting society away from the dominant economic paradigm, it will have to get political. And this...
Article: The sharing economy: a short introduction to its political evolution
Can the sharing economy movement address the root causes of the world’s converging crises? Unless the sharing of resources is promoted in relation to...
Article: Exploring the virtues of sharing and collaboration: STWR interviewed by Sharing.Lab
To realise the true potential of sharing and collaborative consumption we need to challenge the prevailing economic model, particularly the excesses of...
Blog: Reflections on the future of the sharing economy
At a time when inequality is on the rise and nations are failing to reduce global carbon emissions, what does the future hold for the sharing economy...
Page: Sign the global call for sharing
If you agree with the need to catalyse a global movement of citizens that embrace sharing as a common cause, please sign and promote STWR’s 'global call...
Printer-friendly version